Friday, the Minneapolis City Council will consider funding other departments assisting with security during the trial of Derek Chauvin.

Jury selection in the trial for the former Minneapolis police officer charged in the fatal arrest of George Floyd is just over a week away.

The mutual aid agreement among other departments is expected to cost the city $1.5 million. Right now, there are at least 14 other law enforcement agencies included in the proposal.

If approved, the agreement would begin Monday and last for three years. 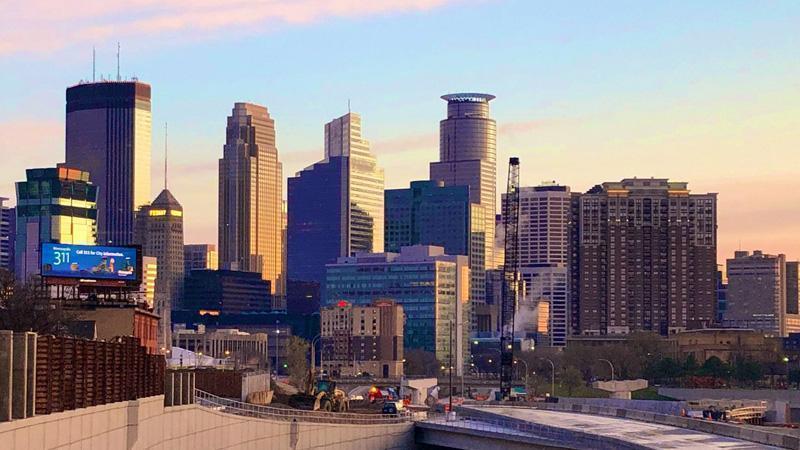 The agreements will help the city cover costs for trial response if the Minnesota Legislature does not come through with funding. It would allow other law enforcement agencies to share resources with Minneapolis and serves as a written request for reimbursement.

Earlier this month, Gov. Tim Walz put out a $35 million plan to fund emergency law enforcement costs, however, it has hit a roadblock at the Capitol.

Meanwhile Friday, a protective order in the case for "federal investigative materials" has been granted. The filing on Friday states the defense may "only use these materials in order to prepare for trial."