The Minneapolis City Council is considering an amendment to the City Charter that would give the council the power to enact rent control measures for private residential property owners.

There is no formal plan laid out on how the rent control would work, but getting voter approval is the first step toward giving the City Council the authority to put rent control measures in place.

Barbara Jeanetta, Exeutive Director of Housing Alliance Inc., told 5 EYEWITNESS NEWS apartment rent prices have steadily increased over the past seven to 10 years and a rent control idea would be just "one tool in the toolbox" toward making apartments more affordable for low-income wage earners and families.

"Right now, anyone in the $10 to $15 wage bracket is getting squeezed out of the market," Jeanetta said. "This idea of rent control has been in place in other cities for a long time and I think there is a way to do it to make apartments more affordable without bankrupting the property owner or landlord." 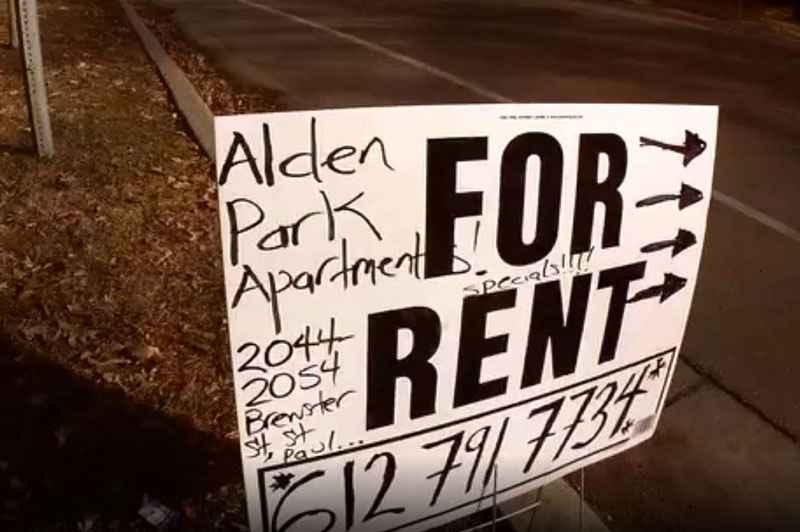 But Cecil Smith, CEO of the Minnesota Multi-Housing Association, told KSTP "rent control has not worked in other cities" and in many cases has actually driven the cost of apartment rents upward and subsequently affecting new apartment construction.

"When rent controls have been put in place, they simply have not worked and the cost has always gone up," Smith said. "What we need is to build more apartment units across the entire state and find ways to do it cheaper and let the free market work."

The Minneapolis City Council is expected to take up the rent control proposal this Friday. If it passes, it would then go to Mayor Jacob Frey, then on to the Charter Commission and then back to the City Council for final approval before it could be placed on any future November ballot for voters to decide.