The Minneapolis City Council on Friday morning passed an ordinance aimed at stopping the sale of stolen catalytic converters.

The ordinance, written by Council Member Andrew Johnson, prohibits the sale of catalytic converters that are not attached to a vehicle, with exceptions made for a "bona fide" automobile repair garage, whose business permit authorizes the installation, replacement, maintenance or removal of catalytic converters.

"It sends a message, a clear message, that it’s not going to be tolerated here," Enrique Velázquez, Minneapolis’s manager of Licenses & Consumer Services, said about the sale of stolen car parts. "We want legitimate business to know we’re not targeting you whatsoever. Keep engaging, keep doing what you are doing."

Minneapolis police have taken 1,214 theft reports of the exhaust system part through Nov. 1.

Experts say catalytic converters can fetch between $50 to $250 when sold for scrap, as the part has precious metals whose prices continue to rise. 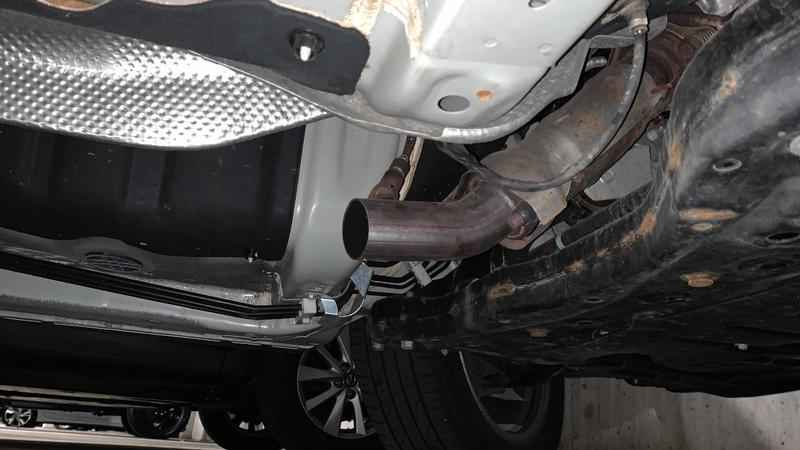 "It’s my second time in six months," said Colin Christopherson, whose catalytic converter was stolen off his vehicle Thursday night while in Maplewood.

Earlier this year, Christopherson said he was also ripped off while parked in a Minneapolis ramp.

"It happened the same way, I got into my car and I started it and I heard this roar," Christopherson said. "I was like, ‘Wow, it’s happened again.’"

Not only is he out of his insurance deductible but he must wait for the new part to arrive.

"I have an appointment next week to see if I can get another part, I’m thinking it’s going to be another two- to three-month wait," Christopherson said.