Less-lethal weapons include projectiles such as rubber bullets, beanbags and tear gas canisters.

Despite the concerns of the city attorney’s office, several City Council members discussed a recent University of Minnesota study of the use of less-lethal weapons during the civil unrest following the murder of George Floyd last year.

The U of M study showed photos of several serious head injuries from rubber bullets and tear gas canisters during those protests last summer. The study also recommended “limited use” of the less-lethal weapons for crowd control purposes and stated they were “inherently inaccurate” when fired into big crowds and stated “40% of the injuries were head injuries” during the protests. 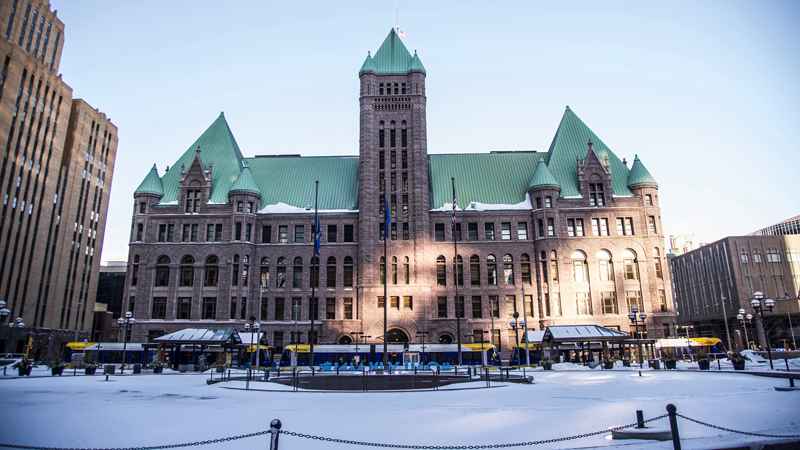 City Council member Cam Gordon thanked the city attorney’s office for offering their recommendation to not discuss the less-lethal weapon ban but told his colleagues he felt compelled to say something at Thursday’s meeting.

“I would hate to think we are going to be silent now for a while longer on this and we’re going to kind of be, um, kind of co-dependent in terms of the blue wall of silence on this,” Gordon said. “I don’t want to see us end up having more people blinded and seriously injured by the use of rubber bullets in the future."

A spokesperson for the Minneapolis Police Department told KSTP the entire department was still actively working with Operation Safety Net and could not attend the meeting. The spokesperson also said MPD was following the city attorney’s advice to not talk about the issue of less-lethal weapons with pending litigation.

Last Friday, the full City Council passed a resolution supporting a total ban on the use of less-lethal weapons for crowd control, but that resolution is non-binding because policy for MPD is set by Police Chief Medaria Arradondo and Mayor Jacob Frey.