Tuesday is Military Appreciation Day at the Minnesota State Fair.

One veteran was given a special gift for his service and sacrifice.

The U.S. Army veteran, who grew up in Janesville, Minnesota, was awarded two Purple Hearts after surviving two IED attacks while fighting in Afghanistan. 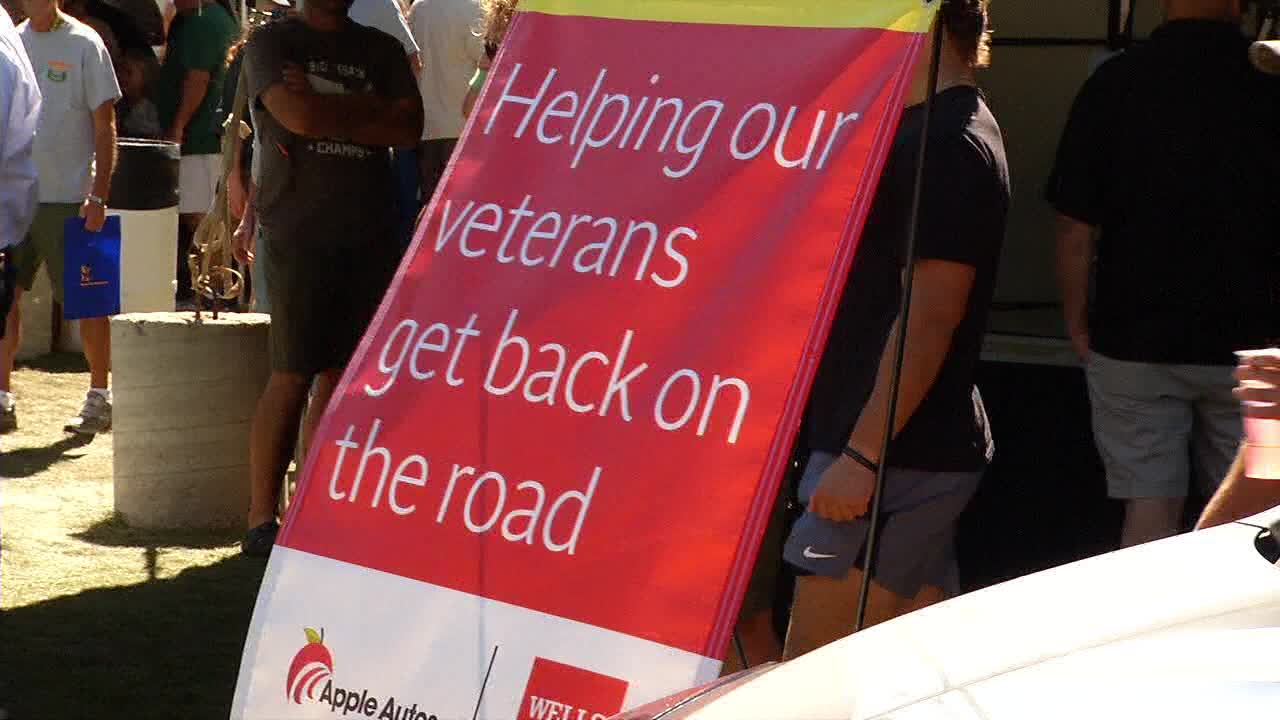 Cahill says the new car comes at a great time because his old one was starting to break down.