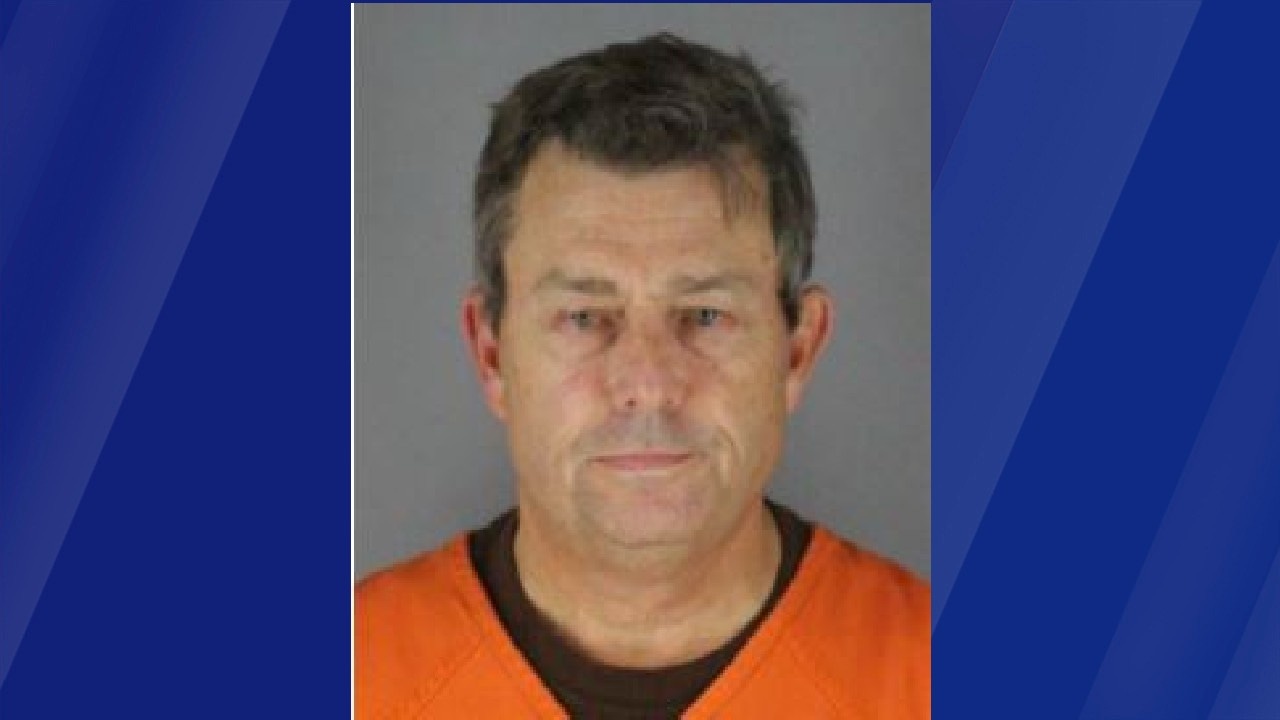 A former Hennepin County commissioner has been arrested on charges of DWI-refusal to submit to test, according to court records.

Michael Joseph Opat, 61, was arrested by Dayton police Wednesday evening. Court records indicate Opat faces charges of one count of third-degree DWI refusal to submit to test and one count of fourth-degree DWI.

According to the criminal complaint, Dayton police initiated a traffic stop shortly before 10 p.m. Wednesday, after Opat allegedly failed to make a full stop at a stop sign.

The criminal complaint alleges Opat had bloodshot eyes, and the officer reported smelling alcohol. Court records state Opat “admitted to having a few drinks before driving.”

The complaint alleges that Opat agreed to take a breath test, but as the arresting officer was preparing the test, Opat “stated that he changed his mind” and refused to take the test.

Opat was first elected to the Hennepin County Board of Commissioners in 1992 and served 28 years, opting not to seek reelection in 2020.

Paul Applebaum, the attorney representing Opat, sent 5 EYEWITNESS NEWS this statement in response to his arrest:

“We are in the beginning stages of the case, and still investigating the initial traffic stop and arrest of Mr. Opat. We will comment publicly at the appropriate time. In the meantime, let the legal process run its course.”