Metro Transit officials say travelers in downtown Minneapolis will again be able to use light rail trains after a “sewer issue” that temporarily caused service to be paused was resolved.

The agency issued its initial advisory just before 12:15 p.m. Wednesday and its update at 12:54 p.m.

According to Metro Transit, trains are again serving downtown Minneapolis now that a sewer issue has been resolved. However, residual delays are expected while trains get back on schedule.

Metro Transit didn’t immediately provide any other details to 5 EYEWITNESS NEWS when asked what the sewer issue was or how it affected the trains. A spokesperson said the city of Minneapolis would get back with information, and the agency’s social media accounts should be monitored for service updates.

A video posted to Twitter showed what appeared to be a plume of smoke coming from the sewer near Fifth Street South and Second Avenue South near Minneapolis City Hall. 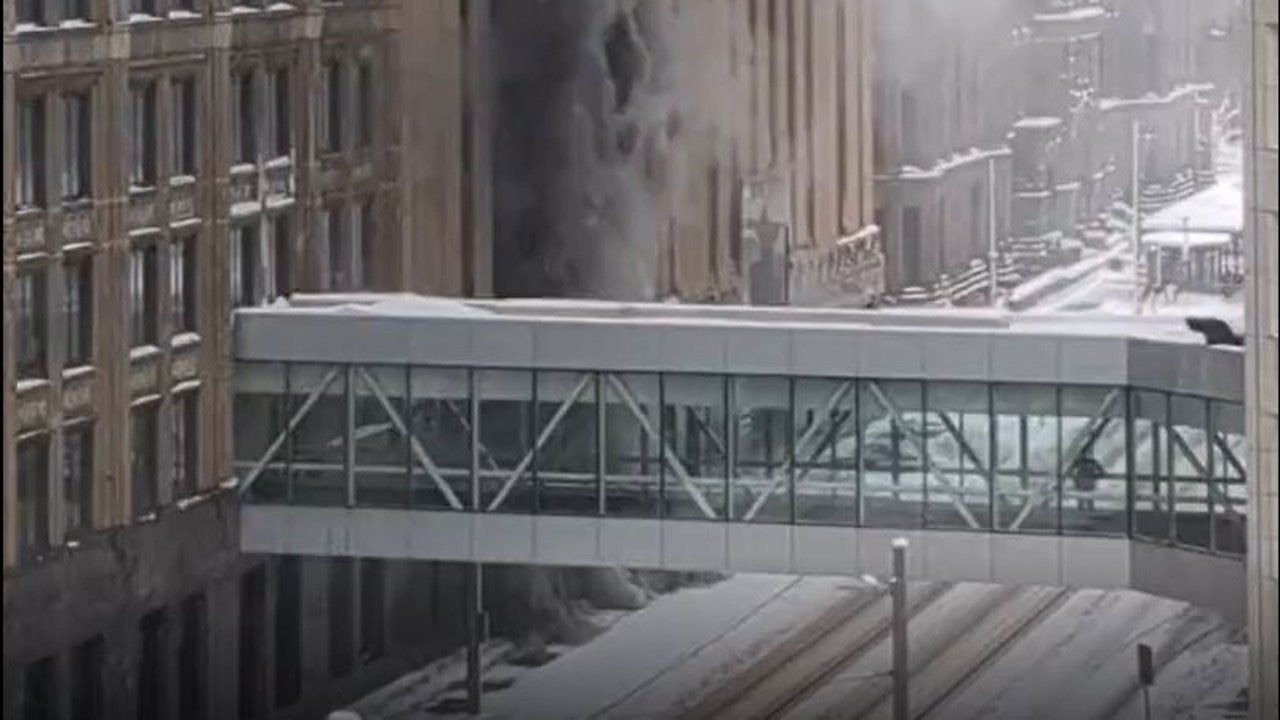 A plume of smoke is spotted coming from a sewer in downtown Minneapolis. Credit: @Lausferatu

A spokesperson for the Metropolitan Council later told 5 EYEWITNESS NEWS it wasn’t actually a sewer issue but rather a fire in an Xcel Energy Center vault.

Xcel Energy cited an equipment failure for a “brief outage” in the area but said, as of 4:30 p.m., those impacted by the outage have power while the company is making repairs and replacing the damaged equipment. Xcel Energy added that it is working with Metro Transit and expects some possible disruptions to light rail service while damaged equipment is removed by a crane.

The company said it hopes to have power fully restored by midnight.