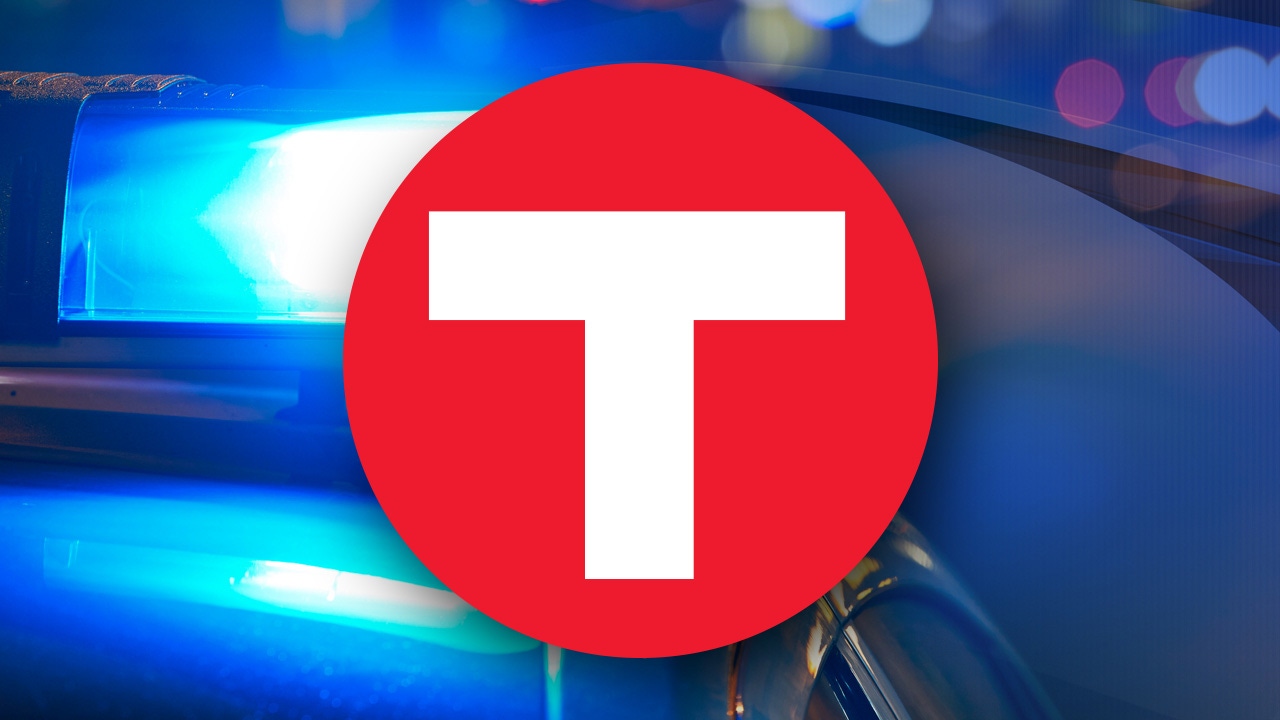 UPDATE: One person is recovering from injuries after colliding with a light rail train Wednesday morning in Minneapolis.

According to Metro Transit, a man riding his bicycle near U.S. Bank Stadium collided with a southbound train at Fifth Street and Portland Avenue just before 9 a.m.

The cyclist was taken to an area hospital to be evaluated for injuries not considered to be life-threatening.

The collision caused delays to the Blue and Green Lines.

According to Metro Transit, the incident happened in the area of the U.S. Bank Stadium station.

Blue Line and Green Line delays were reported at about 9:15 a.m.

Additional information on the bicyclist’s condition, as well as the collision, have not been released.