According to Metro Transit, ridership is at about 52% of what it was pre-pandemic. The agency hopes it will rise to about two-thirds of pre-pandemic levels next year.

“We’re seeing this slowly come back and as our service starts to show resilience,” said Adam Harrington, the director of service development. “As we’re able to add more frequency back in, we’re confident we’ll start to see that ridership number go back up.”

A 2022 Transit On-Board Survey paints a picture of the pandemic’s toll on public transportation in the Twin Cities. It found a 54% drop in daily trips between 2016 and 2021.

“It’s a big challenge,” said Harrington, adding, “we’re doing a whole system-wide evaluation because there’s been a lot of changes. Right now, we’re operating 75% of the service we did in 2019.” 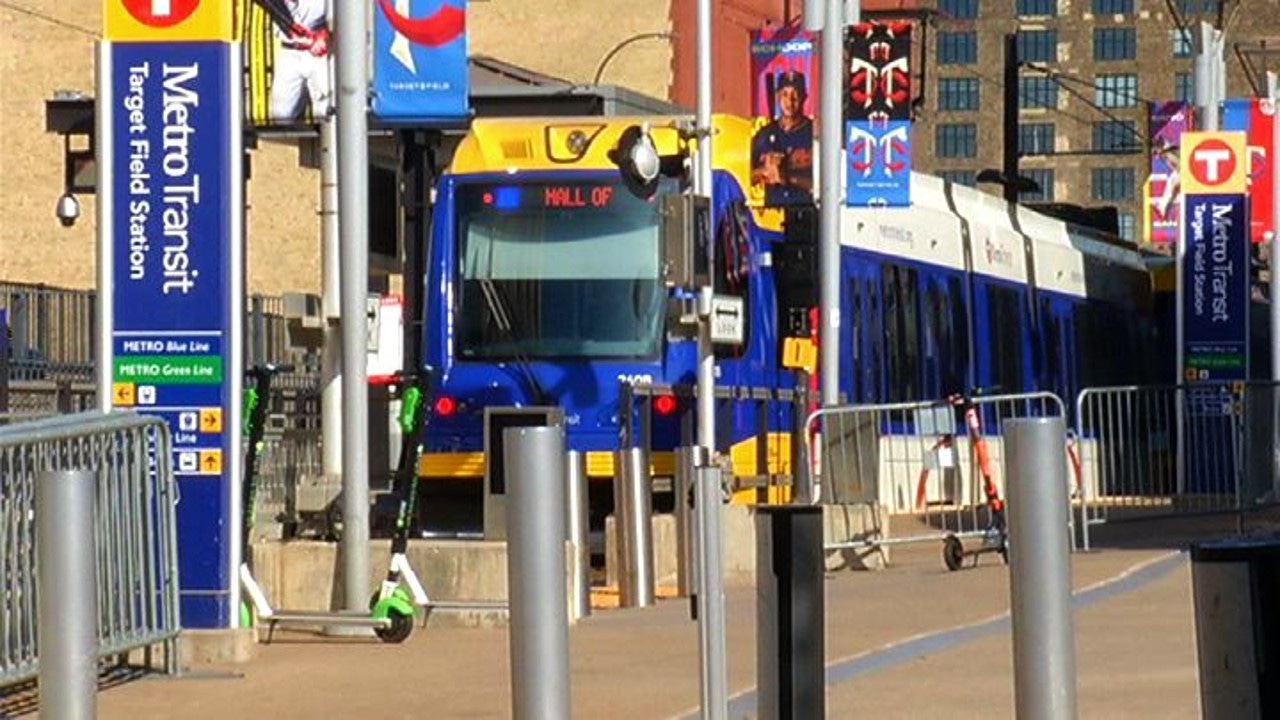 About 4,000 riders were surveyed for the report on light rail, bus rapid transit lines, and several core local routes.

“We asked bread and butter questions about people’s household income, about their gender and income, just to capture some basic demographic information about who is on board, and then we captured information about why they’re riding,” said Ashley Asmus, one of the study’s authors. “Because it was the pandemic, we wanted to capture really detailed data about as many riders as we possible could.”

According to the report, riders with the lowest income level retained the highest share of trips. Most people also continued to keep using transit for errands and shopping. Commutes, whether for work or school, dropped by nearly two-thirds.

“It’s been a very difficult road to try and gain that ridership back, and we know that part of that is adding service back that had been suspended during the pandemic,” Harrington told 5 EYEWITNESS NEWS. “There’s some routes that are completely suspended right now. Many of them were commuter express routes into the downtowns and so what we’re focusing on right now is providing every corridor into the downtowns.”

When 5 EYEWITNESS NEWS asked whether some routes would continue to be suspended indefinitely, Harrington responded, “we are evaluating the changes we made over the past two years to assess where we are with ridership, what our workforce availability is, and what our changing market is and so over the course of the next year we’re evaluating that very question.”