At Sunrise Park Middle School in White Bear Lake, sixth-, seventh- and eighth-graders are busy learning inside their classrooms.

Learning is what Principal Christina Pierre wants, and she says that’s why her school changed its grading scale.

"We are replacing the ‘F’ with an ‘I’ for incomplete, so when you get a poor grade, you’re not done and there is more learning to do, it’s still important," Pierre explained.

She says students will be encouraged to retake tests and quizzes to better their grades and truly learn the content.

Attitude and behaviors, tardiness to class, and whether the assignment was turned in late or on time won’t matter when it comes to grading. 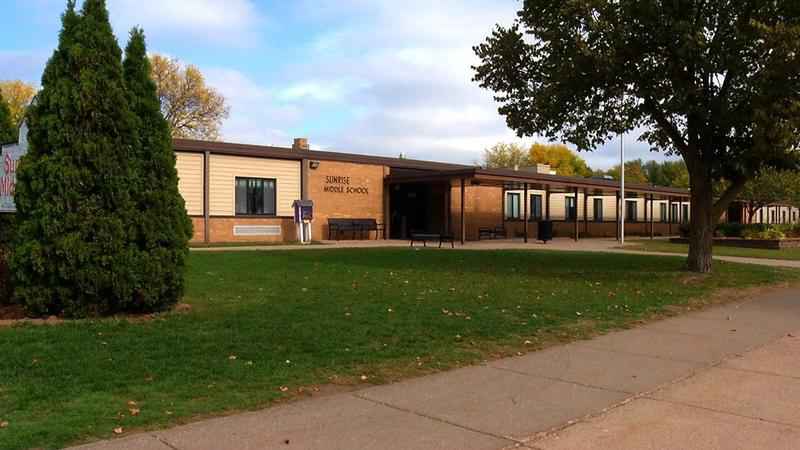 Additionally, the new grading scale bottoms out at 50%.

"Each letter grade is allotted 10 points, so the intent is no grade accounts for more than another one. ‘I’ starts at 50 and goes to 60, we don’t go below 50," Pierre said.

But there are some who don’t see the changes at Sunrise Park as positive.

Social media is flooded with comments saying, "This is wrong on so many levels." Others wrote, "Just give everyone a participation ribbon and their diploma."

University of Minnesota law professor and Earl R. Larson Professor of Civil Rights and Civil Liberties Law, Myron Orfield, says this won’t likely impact students who are doing well but could help those on the margins.

"Sometimes these high-stakes policies are punitive, and that’s really what they do is punish people and, a lot of times, knock kids out for good, they knock them down and they quit, and that’s not good," Orfield said.

"We have to require standards, we have to help kids get ahead, but when you have kids at the bottom on the outside who are ready to quit, you have to decide if punishing them is the best way to get them to go," he added.