West Metro Fire-Rescue District is dealing with an uptick in fires this summer, due to people not properly disposing of flammable items.

Wolf said a garage went up in flames Tuesday in Crystal, where people had been staining some of their furniture. She said they put rags covered in wood stain in a plastic bucket.

“That’s highly flammable. They’ll spontaneously combust. You put a whole bunch of staining rags together and it will produce its own heat and they’ll combust themselves. You’ve really got to be extremely careful with rags,” Wolf said. “Every time we’ve had a staining fire, the resident is totally unaware of it. They don’t realize that. A lot of people just throw them in a plastic bag and throw them in the garbage.”

She said learning how to properly dispose of a rag covered in wood stain or any other flammable liquid is critical in preventing fires. 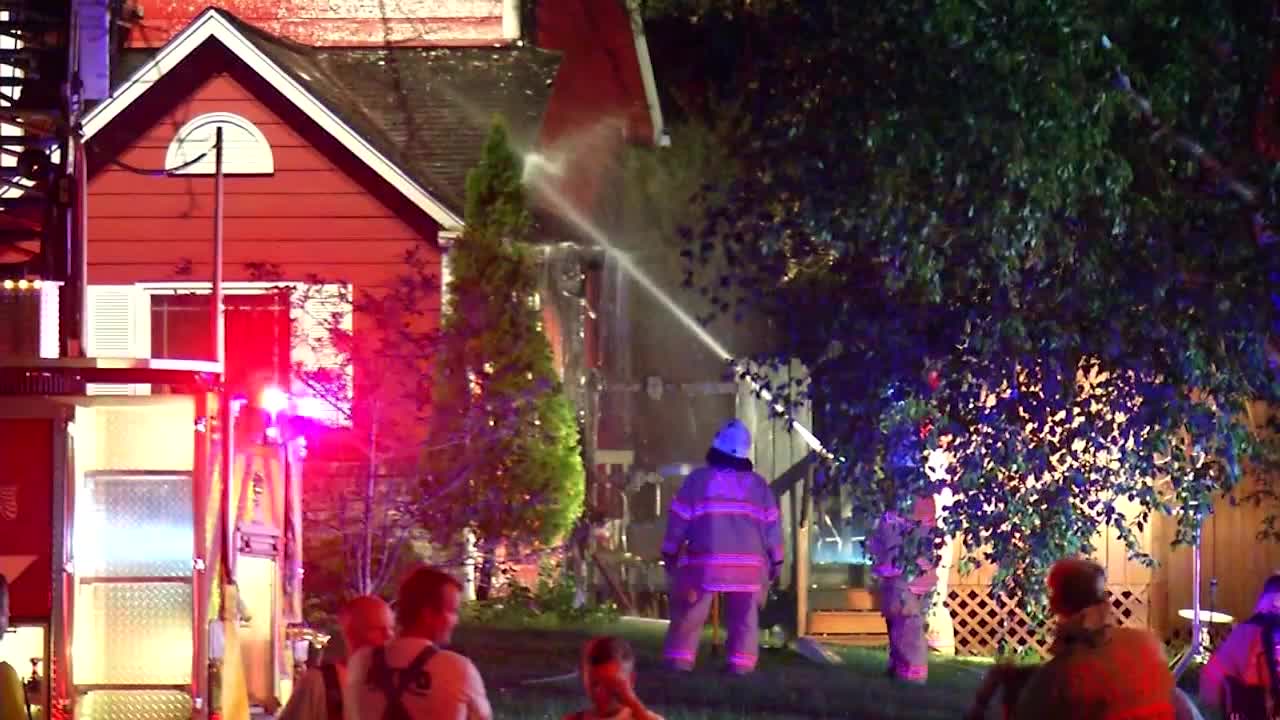 “If you’re staining, make sure those rags are laid out flat, not bunched up together. Get them away from any structures. I would put them in a metal container and close the lid on it,” Wolf said.

Wolf said firefighters have also responded to at least five fires in New Hope and Crystal this year, where people put cigarettes in a flower pot.

“They’ll put their cigarette butt out in the potting soil and people don’t realize there’s fertilizer in there. Inside the core of a cigarette, it’s over a thousand degrees, so they’ll put it out but it really doesn’t go out because it will mix with the fertilizer. Within an eight-hour time period, it will start a fire,” Wolf said.

West Metro Fire-Rescue District firefighters have also responded to several fires this summer involving fireworks or grilling charcoal that did not have enough time to cool off before being put in a trash bin.

Wolf says smoldering items should sit out for a few days or be soaked in water before being thrown away.