The Metropolitan Council Committee of the Whole approved $211 million in additional spending for the extension of the Southwest LRT Green Line project which the Legislative Auditor said, in September, has a total cost of over $1.5 billion and had a $500 million budget deficit at the beginning of the year.

Rep. Frank Hornstein, (DFL) Minneapolis told 5 EYEWITNESS NEWS the Southwest LRT is a “very important” project, but also said he was “frustrated, disappointed and angry” about what he called “serious mistakes” which led to financial troubles for the state’s largest public transit project.

Hennepin County chipped in about $100 million of the new spending and Hennepin County Board Chair, Marion Greene, declined an interview request from KSTP.

But, in a statement, Greene said:

“Hennepin County is glad to take this significant step forward in partnership with the Met Council towards completing the Green Line Extension. Due to higher than anticipated revenue from the Hennepin County transit and transportation sales tax, the county is able to bring this additional funding to the table without jeopardizing other commitments. This project will deliver transformational value to our communities for generations to come. Bringing it to a successful conclusion requires a holistic funding solution involving multiple partners. We will continue working with our partners at the local, state, and federal levels to deliver this critical piece of our multimodal transit network, to carry our region and state forward.”

A Met Council spokesperson told KSTP, after this latest infusion of money, the Southwest LRT budget deficit is now somewhere between $160 million and $260 million. 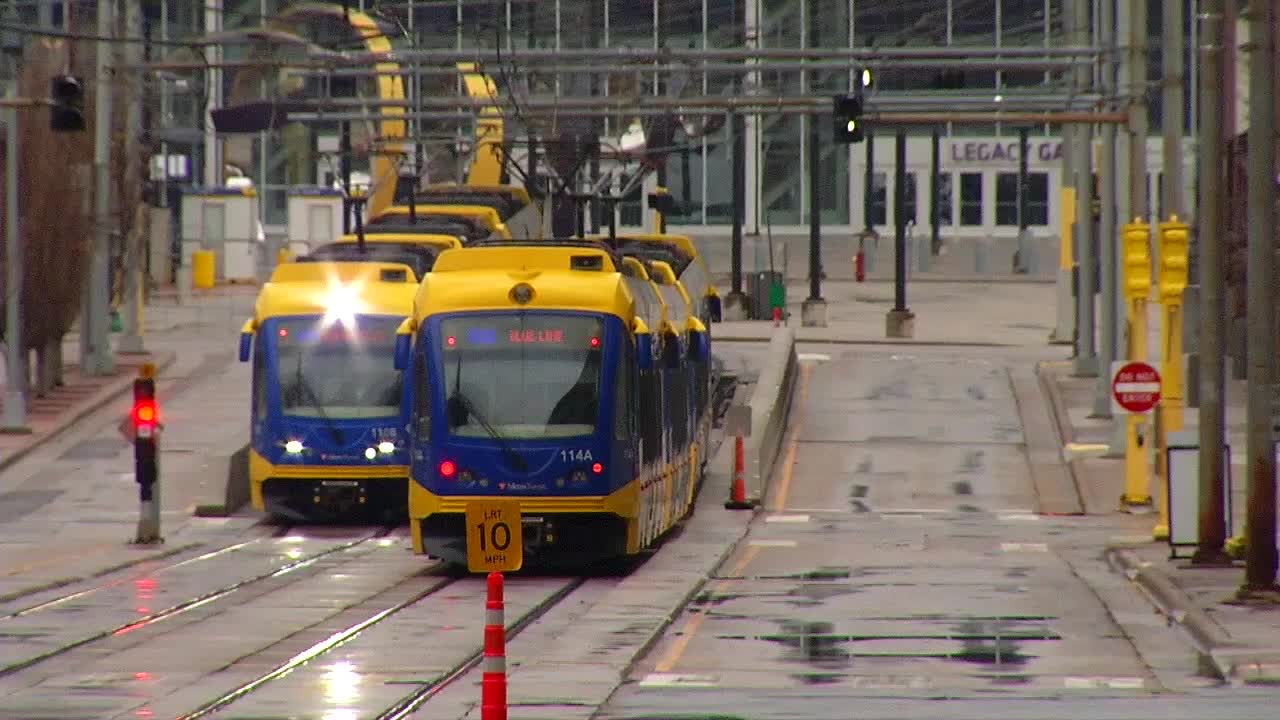