The Merwin Liquors location in north Minneapolis is looking for a new home.

The store at the corner of West Broadway Avenue and Aldrich Avenue North is in an area that’s seen more than its fair share of violence over the years. Now, the business is asking the city for help moving to a new location.

Minneapolis Police says officers have been called to the area 193 times in the past year. It’s unclear whether the crime is the reason for Merwin’s requested move but a store employee told 5 EYEWITNESS NEWS violence in the area has gone up.

Antonio Williams lives in Minneapolis and said residents in his community are constantly on edge. 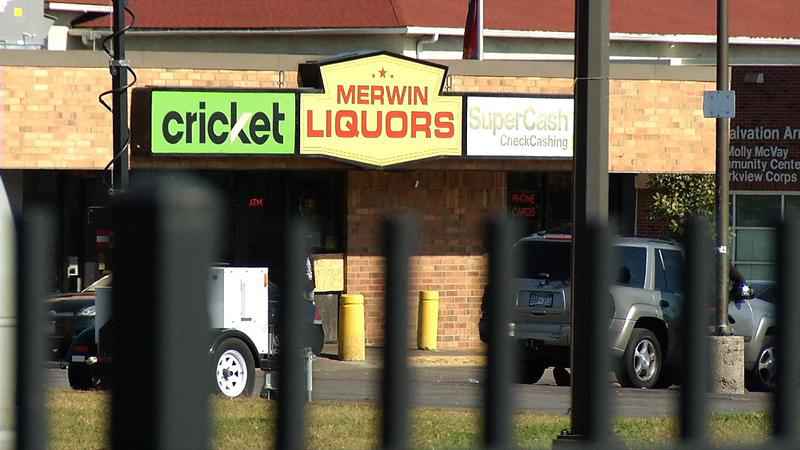 Another north side resident said she has tried to connect with Merwin Liquors to work together to improve the community but they never responded. Despite that, she says "the last thing North needs is more lost business."

Williams feels working together will solve problems, and if that happens, businesses won’t want to or need to leave the neighborhood.

"It creates a void, and what’s going to replace that? The block is still going to be there the building is still gonna be there for a while," he said.

Merwin Liquors did not respond to a request for comment.