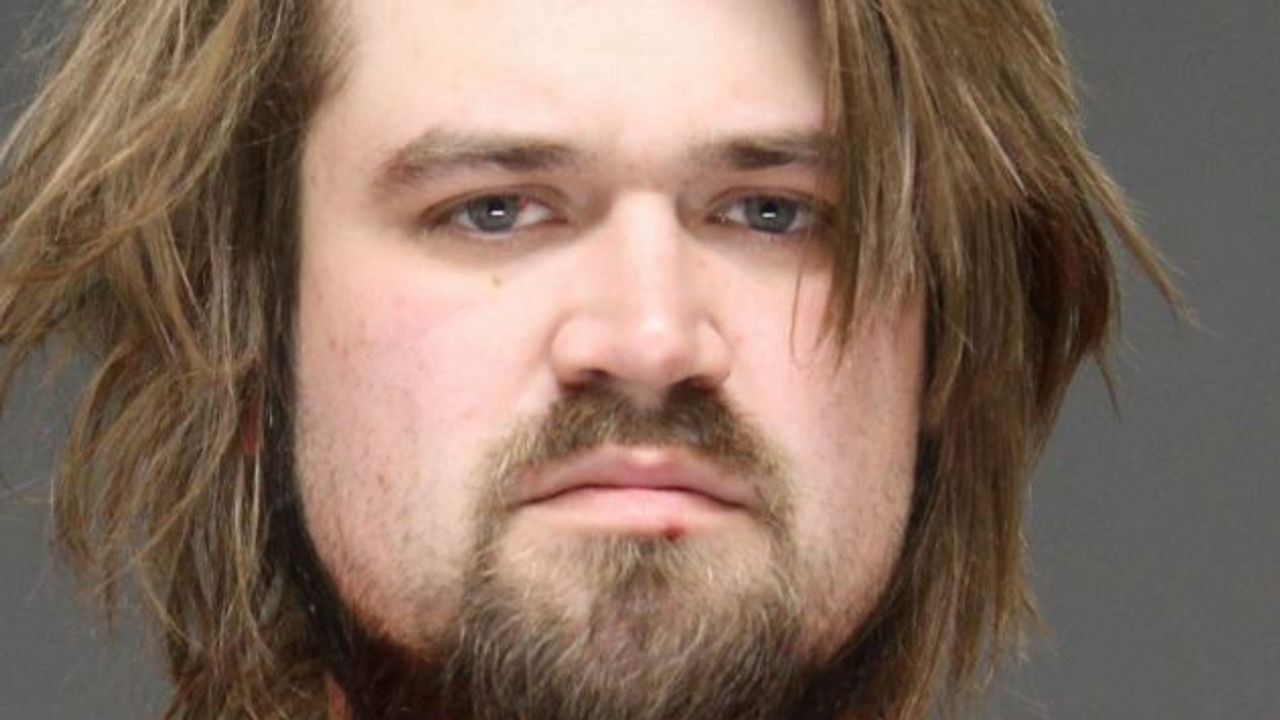 UPDATE 8/3/22 9:45 a.m.: A man arrested by the Meeker County Sheriff’s Office Tuesday night has been charged in connection to the 28-hour standoff at his home.

The criminal complaint says 31-year-old Aaron Mitchel Peterson of Dassel has been charged with one count of felony threats of violence after threatening to go to his mother’s home and “shoot the place up” with a shotgun.

The mother told law enforcement that she had been keeping several guns for her son since he was not allowed to have them during probation for a previous felony offense, and as a result of being civilly committed for mental health issues and chemical dependence.

She continued to say her son had demanded she return the guns, and when she refused, Peterson threatened to go to her house and start shooting.

In addition, Peterson told his mother to not call law enforcement, saying she would be responsible if anyone was hurt.

The complaint says Peterson’s mother believed he may be suicidal, using controlled substances and in possession of another gun.

Sometime after deputies and SWAT team officers arrived at Peterson’s home, a deputy stopped a truck that left Peterson’s driveway.

The complaint identified the adult man driving the truck as a witness who had just left Peterson’s house.

The witness told officials Peterson didn’t seem to be on any substances, but added Peterson had a shotgun in his home, hadn’t been eating and was picking at sores on his arms.

The standoff ended Tuesday night around 9:45 p.m. when Peterson surrendered. He was taken to the Meeker County Jail.

Peterson faces up to 5 years in prison, a $10,000 fine, or both for the charge. The date of his next court appearance is not known at this time.

UPDATE 8/3/22 6:45 a.m.: A 28-hour standoff between police and a man who threatened to kill family members wrapped up around 9:45 p.m. Tuesday in Meeker County, authorities say.

The Meeker County Sheriff’s Office says they attempted to contact the man, who was warning he would go to a relative’s home nearby. The man also threatened to harm law enforcement if they attempted to intervene.

Multiple agencies rotated in repeated attempts to bring the man out of his home, including the use of a chemical irritant, the sheriff’s office says.

Authorities say the suspect, a 31-year-old man from rural Dassel, is being held in the Meeker County Jail pending formal charges after he finally exited the house and surrendered.

The sheriff’s office first responded to the home around 5:30 p.m. Monday.

Meeker County obtained a warrant for Felony Terroristic Threats on Tuesday, and the sheriff says their investigation indicates the suspect was in possession of firearms despite being prohibited from doing so in connection to a November 2020 incident.

The man is awaiting his first court appearance, the sheriff says.

Check back for updates. An initial version of events can be seen below.

INITIAL REPORT 8/2/22: The Meeker County Sheriff’s Office says authorities are in an active standoff along 745th Avenue, south of the City of Dassel.

Deputies say they were joined by Kandiyohi-Meeker SWAT Monday night after a suspect threatened to kill family members.

Responders made contact, but the subject refused to leave the home, the sheriff’s office says.

A perimeter has been set, and negotiation attempts are ongoing as of noon Tuesday.

Authorities have identified the subject as a male, but gave no other details regarding his identity.

Multiple other agencies are assisting at the scene.