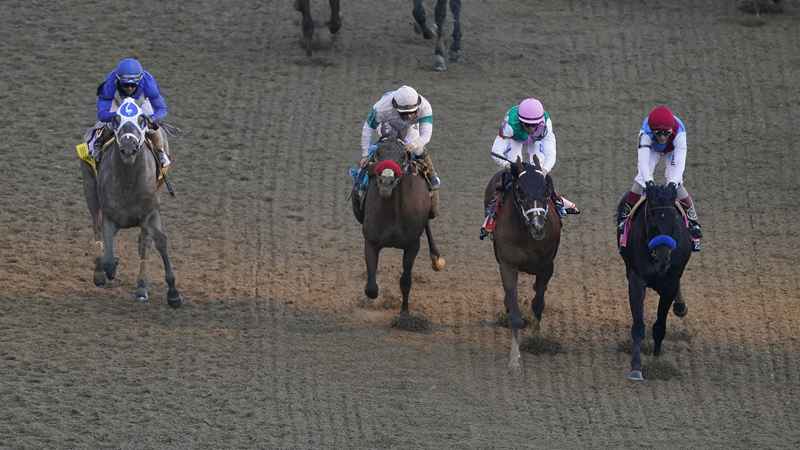 Medina Spirit has won the 147th Kentucky Derby by a half-length over Mandaloun, giving Hall of Fame trainer Bob Baffert a record seventh victory in the premier race for 3-year-olds.

The bay colt led the $3 million race from start to finish after going off at 12-1 odds from the No. 8 post.

Medina Spirit held strong to the wire for his second career victory, a strong rebound from his runner-up finish to Rock Your World in the Santa Anita Derby.