Medical team to arrive in Minnesota this weekend to help hospitals

Additional medical help is on the way to Minnesota hospitals, according to Gov. Tim Walz’s office.

The governor’s office says the federal team—the fourth team sent to the state—is made up of 23 people who are doctors, nurses, and hospital personnel from the Department of Defense.

The team is scheduled to arrive Saturday, will be on site for 30 days, and will help give care and also relieve Abbott Northwestern staff, according to Walz’s office.

In November, there were two emergency staffing teams sent to Minnesota hospitals.

Each team was made of 22 medical personnel, and were sent to support staff members at Hennepin County Medical Center in Minneapolis and at St. Cloud Hospital. 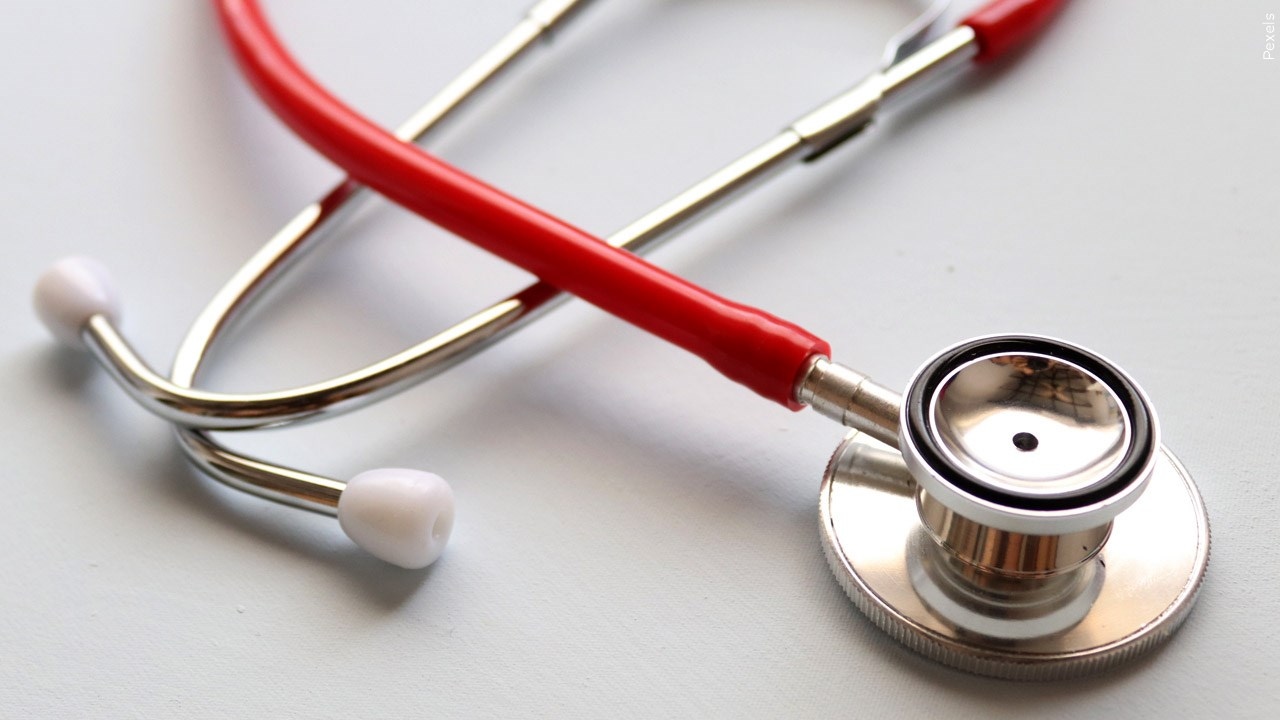 One month later, Walz announced a third federal emergency medical team was arriving in the state.

The third team was made of 14 doctors, nurses and hospital staff from the Department of Health and Human Services, and was deployed to M Health Fairview Southdale Hospital in Edina.