The use of flower, or bud, in the Minnesota medical marijuana program is expected to be approved Monday by the Legislature.

Right now, the two companies licensed to distribute medical cannabis in Minnesota can only do so in liquid or pill form.

Patrick McClellan is active in the medical marijuana program and has lobbied lawmakers for the expansion of flower into the program for nearly a decade. He told 5 EYEWITNESS NEWS the flower provision has passed the House and Senate Conference Committee, which, in his opinion, is historic.

“It’s historic because it now makes the state’s medical marijuana program feasible and something that can be sustained into the future,” McClellan said. “There are more than 34,000 people who are active in the program, but there are thousands more who do not participate because they cannot afford it and the flower form of distribution will probably cut costs in half.” 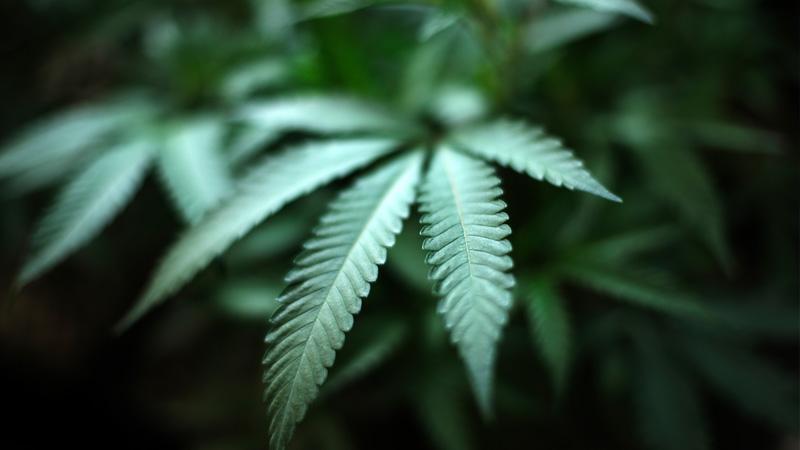 In this Feb. 14, 2019 photo, cannabis seedlings grow under lights as part of a research project by students in the new cannabis minor program at the State University of New York at Morrisville, N.Y. Even in states where recreational marijuana remains illegal, including New York, New Jersey and Connecticut, some colleges have launched cannabis studies programs in anticipation of legalization or to prepare students for jobs in other states. (AP Photo/Mary Esch)[Associated Press]

McClellan said producing the liquid or pill form of the cannabis is very expensive and the use of an independent lab to verify the product just adds to the higher costs which he said makes Minnesota’s medical marijuana program one of the costliest in the nation.

“I know families who have to spend $900 a month just to have their children enrolled into the program right now,” said McClellan. “The use of flower will be much cheaper and it will allow the state to have more than two licensed distributors and that will allow more dispensaries around the state, too.”

The Legislature is expected to pass the use of flower in the medical marijuana program Monday as part of the Human Services Finance Omnibus Bill, and it has the support of Gov. Tim Walz.

McClellan said the lower prices won’t be seen until early next year once the flower is fully incorporated into the program.