Medal of Honor recipients are now forever memorialized in Minnesota

Thursday, a ceremony was held to officially welcome people to the new Minnesota Medal of Honor Memorial — located at the Capitol Mall, the memorial serves as a place to honor those to who went above and beyond the call of duty and inspire future generations.

Of the 65 living recipients, some were present — including U.S Navy and Vietnam veteran Thomas Kelley.

“They responded in a big way when their country called upon them to serve,” Kelly said to Thursday’s crowd.

Nestled with the Capitol in the background, the memorial has a beautiful water feature with water gently falling. At the center of it is the “Promise of Youth” sculpture — serving as a metaphor to novitiate the youth. 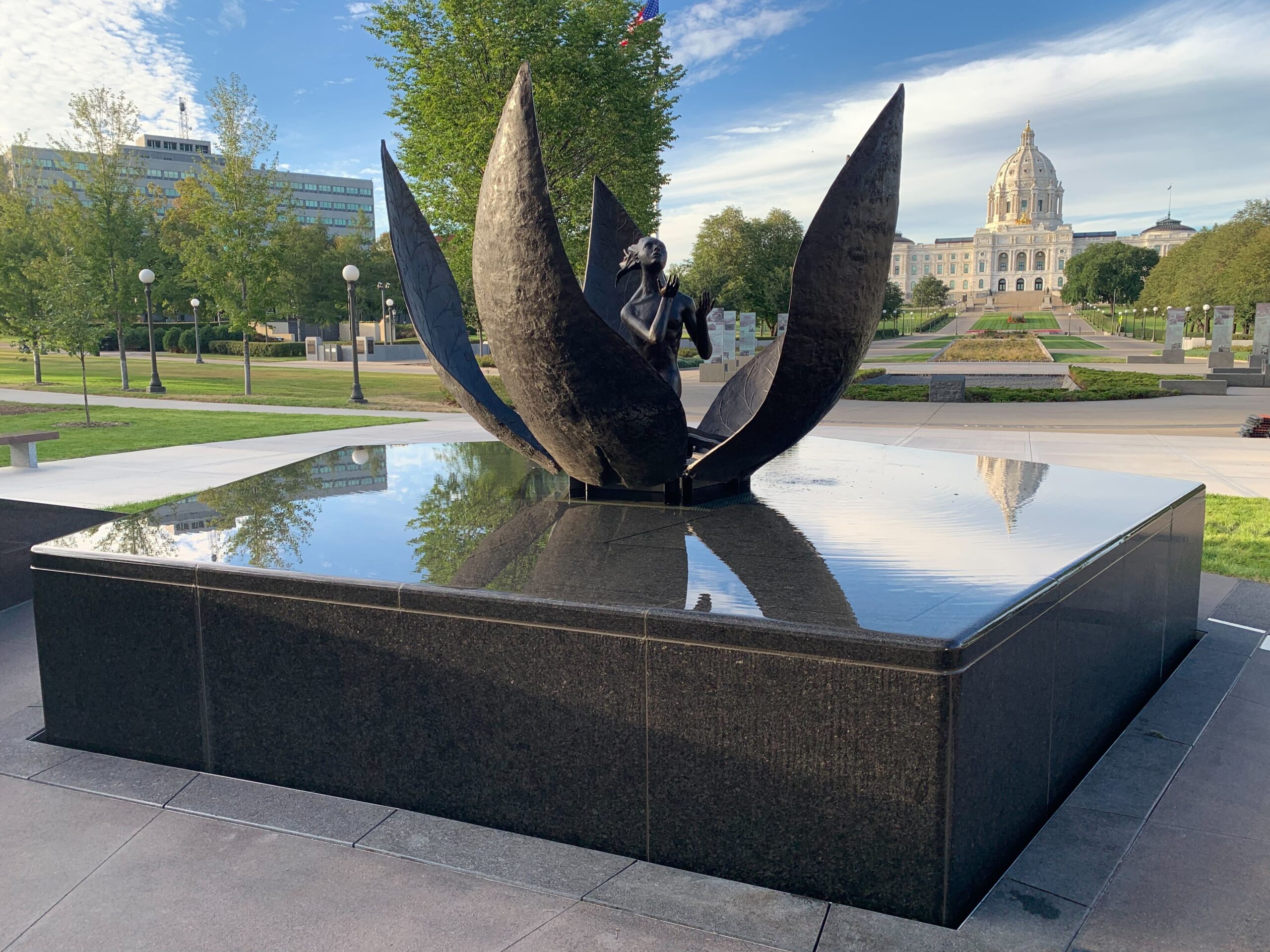 “We’re depending on the generation following us,” Kelley told 5 EYEWITNESS NEWS. “[Teach them] to be kind to others, be compassionate, be understanding, have dialogue. That’s hugely important for the future of the country,” Kelley added about the young.

This was all nearly a decade in the making — it’s now open and free to the public.