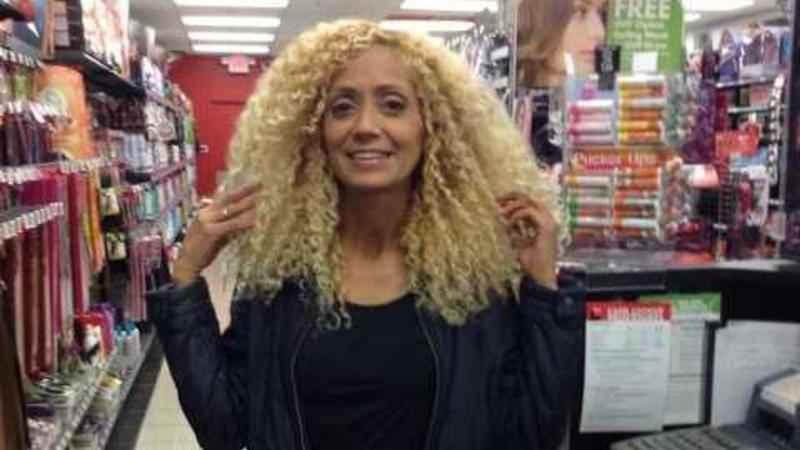 America Mafalda Thayer died due to decapitation, according to the Hennepin County Medical Examiner.

Thayer, 55, suffered multiple sharp and blunt force injuries and was decapitated at 2:31 p.m. Wednesday, according to a Sunday press release from the medical examiner. The medical examiner officially deemed her death a homicide. Alexis Saborit, of Shakopee, was charged with second-degree murder with intent, but without premeditation, Friday.

According to the criminal complaint, Shakopee Police responded to a report of a man pushing a headless body out of a vehicle at the intersection of Spencer Street and Fourth Avenue. Upon arrival, officers found Thayer’s body and decapitated head lying nearby a vehicle.

She was pronounced dead at the scene. The vehicle was in her name.

Officers discovered a machete-style sheath close to the scene and a stained white shirt, shoes and knife in a recycling bin in a nearby alley. The items were coated with a "blood-like substance," according to the complaint. Police matched the clothing to cell phone video of the suspect.

Shakopee Police Chief Jeff Tate said he was "incredibly disappointed" that the video was shared on social media.

The officers found Saborit Wednesday walking near Highway 101 and took him into custody. The Shakopee Police Department is investigating the homicide.

Saborit has a long record, including a significant history involving alcohol, violence and domestic abuse.

Saborit’s bail was set at $2.5 million last week and his next court appearance is August 9.