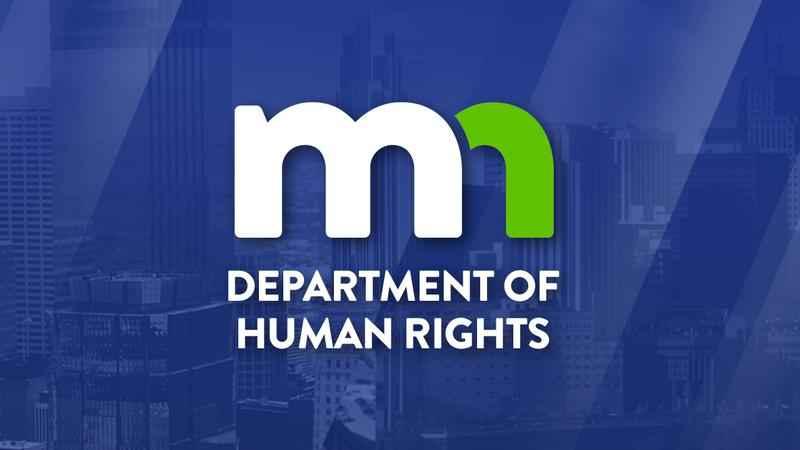 Thursday, the Minnesota Department of Human Rights (MDHR) announced its investigation determined Brooklyn Center police and Michaels Stores discriminated against a teenager in 2019 because of his race.

MDHR said it found that, in March 2019, a white store manager called the police on a Black 16-year-old who wanted to apply for a job at Michaels. The manager allegedly had a history of racially profiling Black customers and made false allegations against the teen.

When three white police officers responded to the scene, the teen put his hands in the air and officers used unjustified and unreasonable force, MDHR said.

During the encounter, the teen told officers, "I want to live," "I want to grow up," and "Don’t kill me," the department found.

The human rights department said it will seek structural change through an agreement with the police department and Michaels Stores, in addition to monetary relief for the teen.