During the state’s regularly scheduled COVID-19 briefing Tuesday, state health officials discussed the new variants that were recently discovered in Minnesota, as well as where the state is at in the vaccine rollout.

Monday, the Minnesota Department of Health announced the state’s public health laboratory confirmed the country’s first case of the Brazil P1 variant, as well as several cases of the UK coronavirus variant.

Dr. Ruth Lynfield, with MDH, said the Brazil variant that was recently found in the state is thought to be more transmissible, she said it is not clear if the variant causes more severe disease.

Lynfield said the patient with the Brazil variant is a resident of the metro area. It was reported that the person became ill in the beginning of January and that they reported traveling to Brazil before becoming ill. 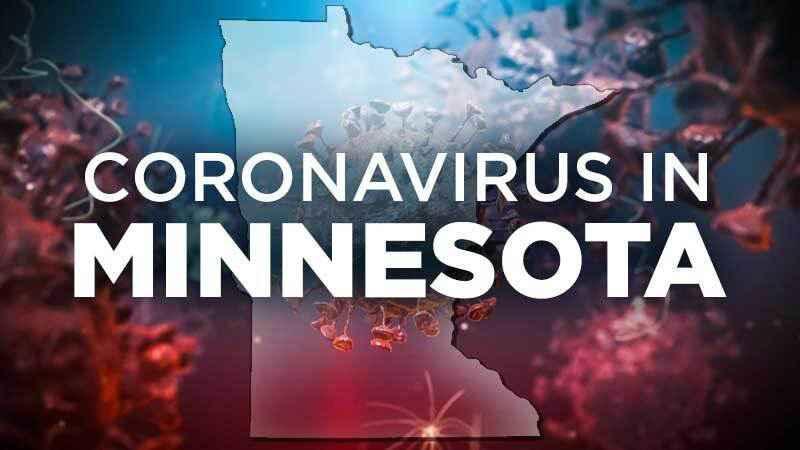 Lynfield said the fact that the country’s first case of the new variant was discovered in Minnesota does not mean the variant is not in other states.

It was also reported that two additional cases of the UK variant have been discovered in the state. Both of the cases occurred in patients who reported recent travel to California. The CDC also reported finding a patient in the state through their virus surveillance that tested positive for the UK variant. According to Lynfield, that patient had recently traveled to the Dominican Republic.

With the new cases, there are a total of eight cases of the new UK variant in Minnesota. However, Lynfield believes there are likely more.

“This new finding underscores the importance of COVID-19 testing, as well as continued efforts by all of us to limit the spread of the virus,” she said. “The virus continues to evolve as all viruses do when they replicate in people, so that is another reason why it is extremely important to limit COVID-19 transmission.”

MDH Assistant Lab Director Sarah Vetter said during the call Tuesday that both the Moderna and Pfizer vaccines work against the new variant.

Minnesota IT Services Commissioner Tarek Tomes also joined the call to discuss the registration process for the vaccine pilot program for adults that are 65 years old and up.

“The changes that were made put Minnesota in a better position to quickly ramp up when more vaccine becomes available,” Tomes said.