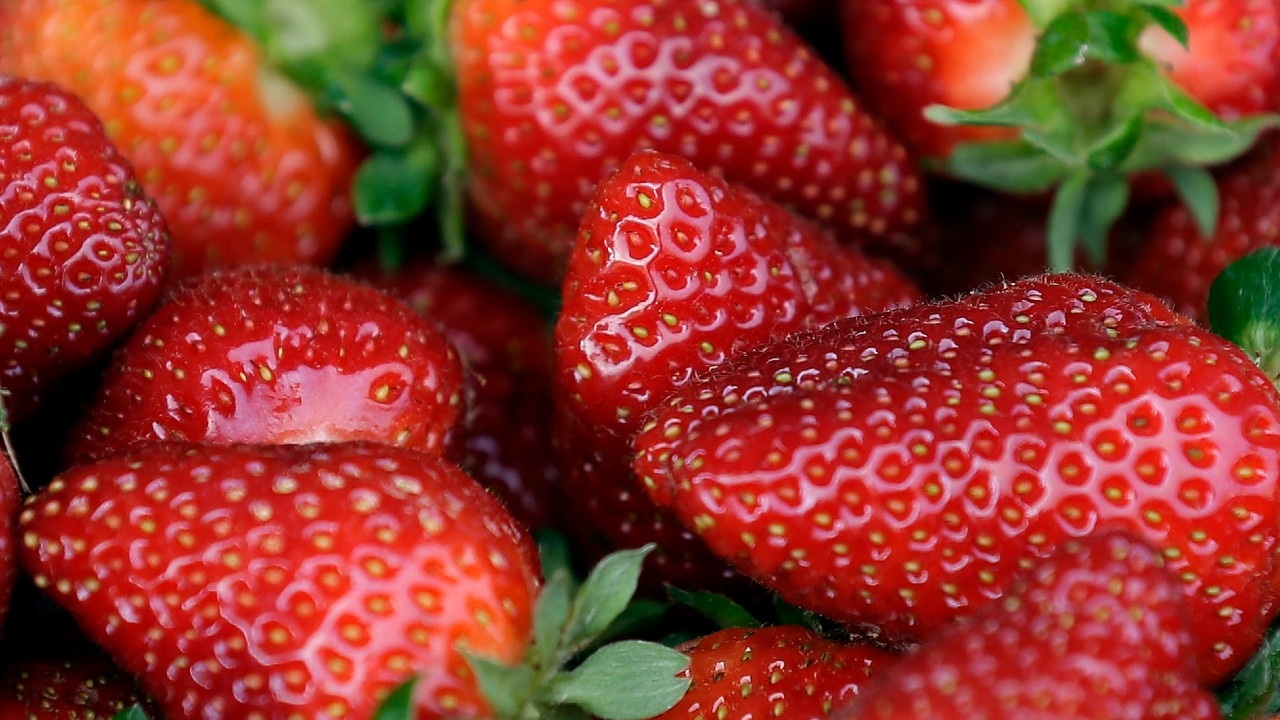 FILE - Fresh-picked strawberries are shown. U.S. and Canadian regulators are investigating a hepatitis outbreak that may be linked to fresh organic strawberries. (AP Photo/File)

The strawberries linked to the outbreak were bought between March 5 and April 25.

MDH, the Minnesota Department of Agriculture, the California Department of Public Health and federal officials are working with other public health agencies and Canada to investigate the illnesses.

According to MDH, one case of hepatitis A in Minnesota was linked to the outbreak. That person became sick after eating strawberries bought from Mississippi Market but wasn’t hospitalized and has since recovered. A total of 17 cases — 12 of which have resulted in hospitalization — have been reported in the U.S. while another 10 cases and four hospitalizations were reported in Canada.

Anyone who thinks they became ill after eating the affected strawberries is urged to contact their health care provider.

Health officials say the strawberries aren’t in stores anymore but anyone who may have stored them in freezers are urged to throw them away.

MDH says vaccination is the most effective way to prevent hepatitis A and is recommended for all kids starting at the age of 1. However, the hepatitis A vaccine became recommended in 2006 so many adults likely haven’t been vaccinated.