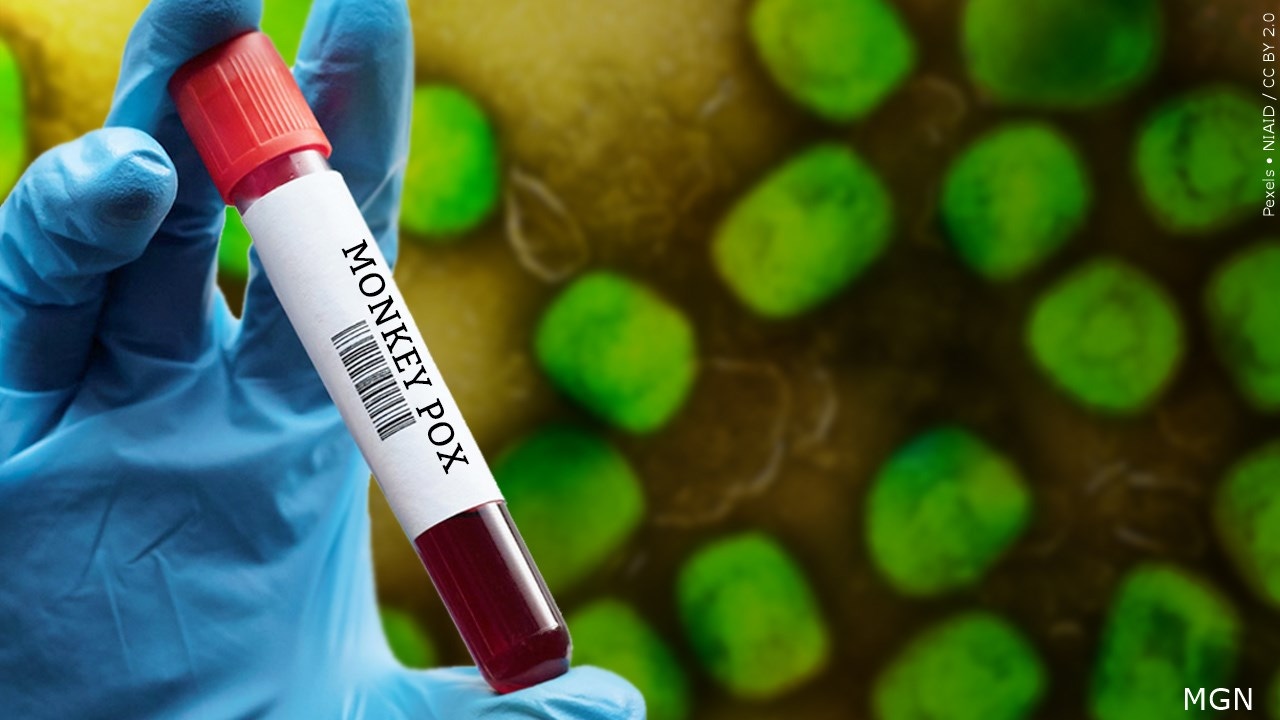 The Minnesota Department of Health (MDH) has begun contact tracing after it reported the state’s first monkeypox case on Monday.

MDH gave the tentative diagnosis after lab testing on Saturday but the department says confirmatory testing is underway at the Centers for Disease Control and Prevention (CDC) in Atlanta.

Anyone who comes in close contact with the virus should watch for symptoms, as those infected can remain contagious until a fresh layer of skin has formed over any monkeypox sores.

“While the threat of monkeypox generally remains low, it’s important that everyone be aware of this disease, so that those at risk can seek medical care and get tested promptly if they believe they have symptoms,” Minnesota Health Commissioner Jan Malcolm said in a statement.

Symptoms to watch out for include:

A typical case lasts two to four weeks and resolves without the need for treatment, officials say.

Although rare, MDH says some cases have led to scarring at sore sites, pneumonia and death.

The CDC does not currently recommend large-scale vaccination against monkeypox, as only 201 cases have been reported in the U.S. through June 24.

Health authorities are still evaluating the situation in the U.S., and The World Health Organization has not declared recent outbreaks a global health emergency at this time, the Associated Press reports.

More information on monkeypox can be found on the CDC and MDH websites.