In the Minnesota Department of Health’s regular coronavirus briefing Thursday, Infectious Disease Director Kris Ehresmann and state epidemiologist Ruth Lynfield addressed the latest developments in vaccine trials for children younger than 16 and efforts to mitigate the spread of COVID-19 variants.

Ehresmann said right now the Pfizer vaccine is the only shot approved for people 16 and older; Moderna and Johnson & Johnson have only been approved for adults ages 18 and older. However, trials for the Pfizer and Moderna vaccines are underway for younger children.

Ehresmann said news that the Pfizer vaccine appears to be effective for younger teens is encouraging and that she hoped to start vaccinating younger kids by the fall.

Meanwhile, Minnesota continues to contend with new variants of the coronavirus that are believed to be more infectious than the original strain.

Lynfield said from March 22-27, as many as two-thirds of all positive cases were believed to be from variant B117, which was first detected in the U.K. Other variants from California (B14729) and South Africa (B1351) have also been spotted. 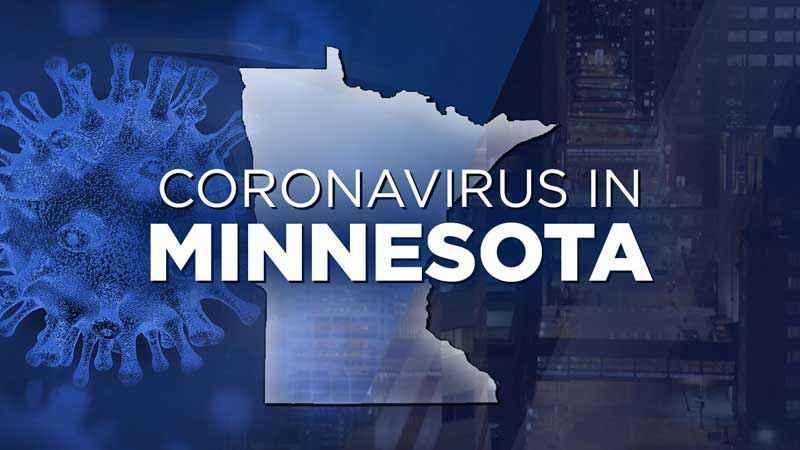 Lynfield said upwards of 80% of patients who had contracted the U.K. and California variants did not report any travel; however, 18 of the 22 South Africa variant cases had reported traveling, and 17 of those had traveled to Africa.

The rise in these variants is corresponding with an alarming growth of case counts and more serious illness brought on by COVID-19, Lynfield said.

A reporter asked Lynfield about whether the efforts in Carver County last month were effective in limiting the spread of the U.K. variant.

She said the MDH hasn’t seen the same growth rate in the county as earlier and that health officials are working to implement some of those same measures — particularly working with schools and youth sports — when new outbreaks crop up.