In their regular COVID-19 briefing Monday, Minnesota Department of Health Commissioner Jan Malcolm and Infectious Disease Director Kris Ehresmann addressed new guidance from the Centers for Disease Control and Prevention and the spread of a new variant in Carver County.

The CDC said on Monday that people who are fully vaccinated against COVID-19 can safely gather indoors without masks. Malcolm said the CDC generally has good guidance but cautioned that Minnesota still has a long way to go before the state fully lifts restrictions. As of Monday, roughly 10% of all people had been vaccinated statewide.

MDH officials reported 27 new cases of the U.K. COVID-19 variant had been found in Carver County. Some were found among high school athletes, and there were increases in Carver County gyms and fitness centers as well. 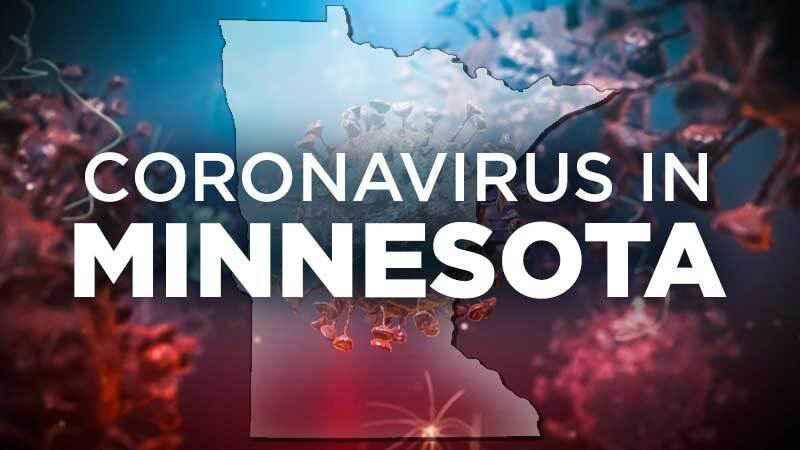 Overall, Malcolm expressed concern over the rate of infections in Carver County over the past month. She said there was a 62% increase in cases from Jan. 27 to Feb. 24, with the majority of those cases among people younger than 20 years old.

In response, the state opened a new testing site at the Chanhassen Recreation Center that will be open from Thursday through Saturday and again from March 18-20.

The U.K. variant is most prevalent in Carver County, but it has been detected in 14 other counties, Malcolm said.

As of Monday, nearly 66% of all Minnesotans age 65 and older have received at least one dose of the COVID-19 vaccine. The state’s vaccine rollout plan expands eligibility to other groups once the number of vaccinated seniors reaches the 70% threshold.

Malcolm said the state is making progress faster than initially forecasted but did not give a concrete estimate on when vaccine eligibility would open to other groups. She said people should check with their primary health providers and monitor the MDH’s guidance for when those decisions are made.

While the state is speeding toward 70% for seniors, Malcolm acknowledged the remaining 30% includes many people who will either opt out of getting vaccinated or will decide not to get the shot right when it’s available — but they will still be able to sign up even as eligibility reaches other priority groups.

"When you do want to get vaccinated and decide to wait, it will always be available for those later on once they decide they want it," Malcolm said.