Mayor Carter: ‘The state of our city is hopeful’ as St. Paul recovers from pandemic, focuses on public safety 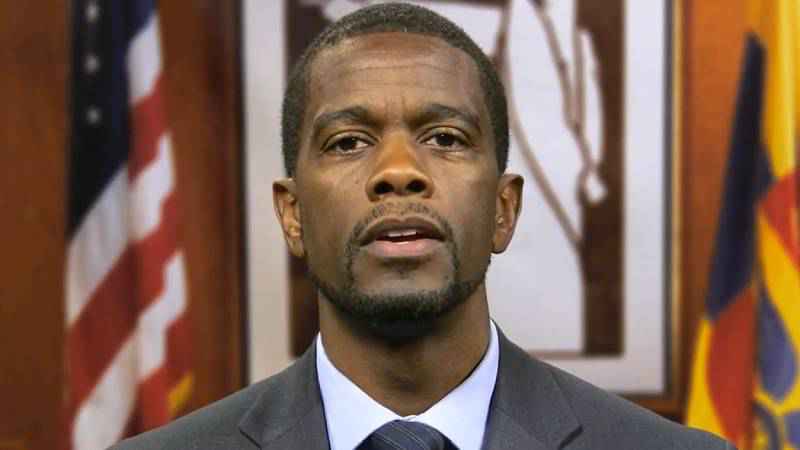 St. Paul Mayor Melvin Carter gave his State of the City address on Thursday, highlighting what the city has endured over the past year and what’s planned for the future.

In his address, Carter highlighted what the city has experienced in the past year, such as the COVID-19 pandemic, the economy, rise in violent crime and policies involving the police department.

"As we look back at the breadth of trauma that communities across our nation have endured over this past year, it is hard to fathom a set of circumstances that could challenge the very core of our city, state, and nation more than those we’ve experienced. The journey we’ve traveled together to make it to this day has been long, hard, and exhausting, as it seems as though we’ve endured everything fate could possibly throw at us," Carter said to begin his address.

Carter also noted that the police department has taken more than 245 illegal guns off the streets in 2021.

"Even with all of these efforts we know our officers alone can’t solve all our neighborhood safety concerns or cure this crime and gun violence public health crisis by themselves," Carter said.

The mayor also highlighted a community safety plan that has been in the works since 2019.

"Centered around jobs and resources for youth, housing and mental health supports, and a public health approach to violence prevention, our Community-First Public Safety work also involves implementing restorative justice practices and embedding social workers with first responders to co-respond to persons in crisis," he stated, adding the group collaborates with the police department in reviewing crime reports, assessing areas of increased neighborhood crime and more.

The mayor said he is planning to hold a series of virtual city budget engagement conversations to ensure that the community’s voice is part of the conversation for the city’s future.

"At this moment, the state of our city is hopeful, even amid the darkest days we’ve endured, as we reflect, remember and honor all those we’ve lost during these uncertain times, we will continue moving forward. We will continue pushing toward the brighter days ahead, together," he concluded.

KSTP asked the mayor whether the city’s mask mandate will be lifted or not. Carter said he will once health officials tell him it’s safe. The Centers for Disease Control and Prevention have stated those who are vaccinated don’t need to wear masks inside, and Gov. Tim Walz lifted the state’s mask mandate the next day.

Watch the mayor’s full address by clicking on the video below.