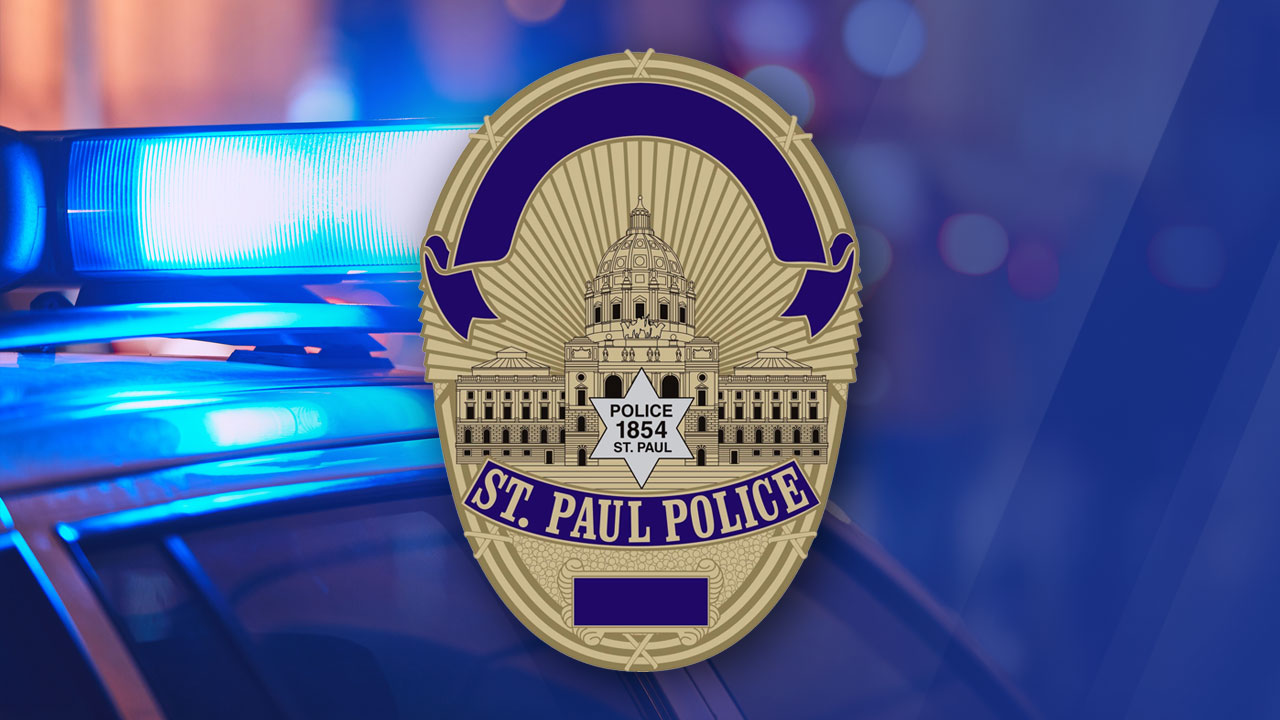 Saint Paul Mayor Melvin Carter is inviting the public to provide feedback on the finalists in the city’s search for a new police chief.

The search began in June when former chief Todd Axtell retired after 30 years of service with the department.

-Stacy Murphy, who currently serves as Assistant Chief of Police in Saint Paul.

Current Interim Police Chief Jeremy Ellison has previously said he did not apply for the job.

Public forums will take place this month and are open to attend in person and streamed live via the City’s Facebook page.

The first meeting will be held on October 11th at the Washington Technology Magnet School at 6:00 p.m.

A second opportunity for residents to provide input will be held the following day, October 12th, at the Saint Paul Event Center. That event begins at 11:30 a.m.

The search is co-chaired by former city council member Kathy Lantry and Sasha Cotton, a lifelong Saint Paul resident and director of the Minneapolis Office of Violence Prevention.

More information on the search committee can be found here.