For the first time, the mayor of Golden Valley addressed the findings of an investigation into the city’s police department that highlighted toxic workplace culture.

It was a brief part of Golden Valley’s city council meeting Tuesday where only one resident brought up the reports during the public comment period. The resident, asked the council and city manager Tim Cruikshank, when they plan to talk about the reports — Cruikshank couldn’t give a clear answer, adding the council still needs to set a time to discuss it publicly and that they’d only be sharing a statement Tuesday night.

This follows a nine-month investigation led by law firm Green Espel, into the Golden Valley Police Department (GVPD). The investigation focused on eight officers — one has been fired, one remains with the department, and the other six are no longer with the GVPD. Three reports have been made public, and highlight “toxic and inappropriate workplace culture.” The report details racist and offensive statements made by the officer who was fired.

The investigation also noted a resistance to parts of diversity, inclusion and equity training — as well as multiple instances of officers violating department data policies. 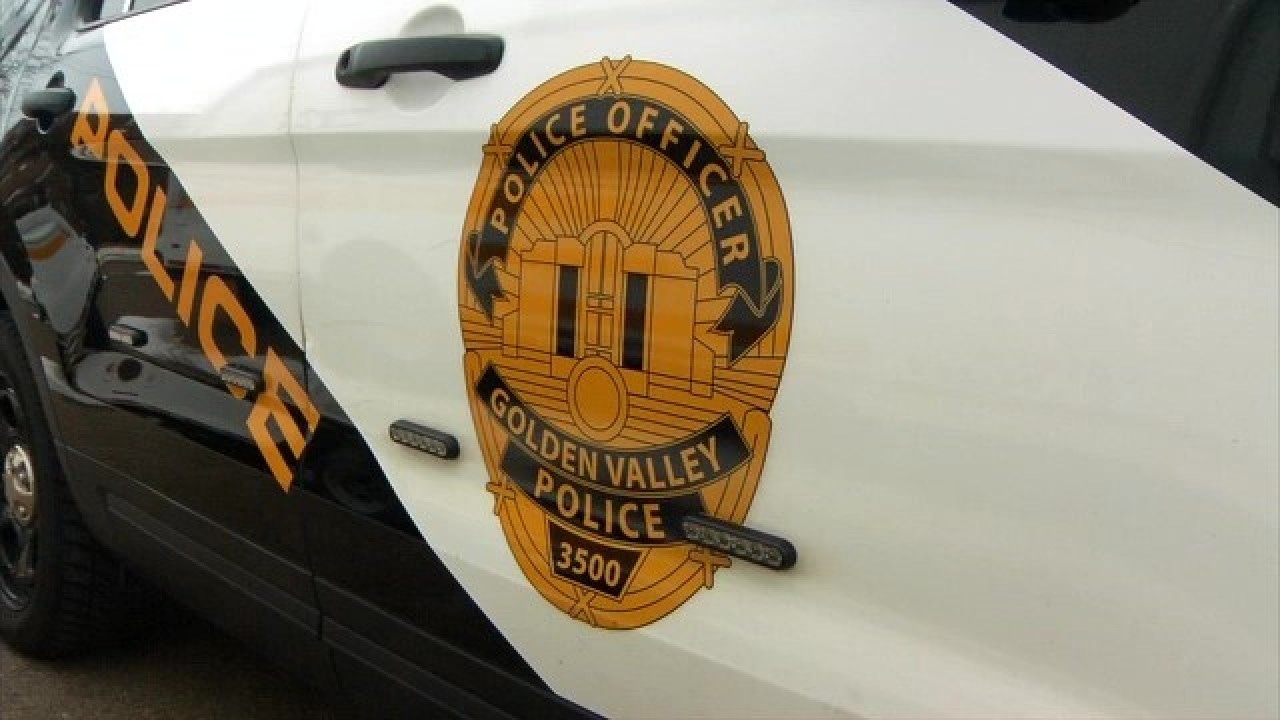 Golden Valley mayor, Shep Harris, was part of the council meeting virtually — announcing he had tested positive for COVID-19 earlier in the day.

In a prepared statement, Mayor Harris spoke on behalf of the city and city council for the first time publically since the reports were made available last week.

“We want to acknowledge the harm and trauma the actions outlined in these reports have caused in our community. The impact is significant,” Mayor Harris read.

“We realize it will take time and effort to heal so the community can move forward together. As a council and as a city we are committed to holding ourselves and the entire community accountable. Practicing anti-racism and ensuring Golden Valley is a place where everyone is welcomed, valued, respected, and safe. We reject racism in all its forms, including some comments made on social media,” Mayor Harris added.

The mayor, and city council members who have replied, have all said they will not be doing an interview and referred 5 EYEWITNESS NEWS to the city’s communications department and city manager.

A representative with the city said no one will be doing interviews 5 EYEWITNESS NEWS because this is a “personnel issue.”. Police chief Virgil Green has also declined an interview request.