Maya Moore to receive Arthur Ashe Award at The ESPYS 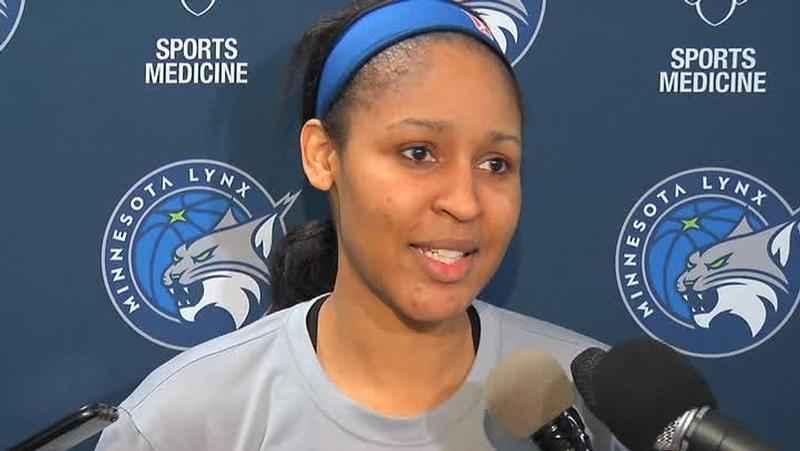 Maya Moore will receive the Arthur Ashe Courage Award at The ESPYS for her work on criminal justice reform.

The four-time WNBA champion will receive the honor from "Good Morning America’s" Robin Roberts on July 10 in New York. It’s the same day that the late tennis champion would have turned 78.

Moore stepped away from her basketball career in 2019 to seek justice for Jonathan Irons, who was serving a 50-year prison sentence after being wrongly convicted of burglary and assault. Irons’ conviction was overturned last year and he was freed. The couple later married.

Moore formed a "Win With Justice" campaign to educate the public on the power of prosecutors and organize for Irons’ freedom.

Moore has won two Olympic gold medals and been the WNBA’s MVP and a three-time MVP at the league’s All-Star Game. She is the subject of the film "Breakaway," which will debut July 13 on ESPN and re-air Aug. 8 on ABC.

The Ashe Award is given to individuals whose contributions transcend sports. Among the previous honorees are Muhammad Ali, Billie Jean King and Pat Summitt.