Maternal mortality rates are being considered a crisis in the United States.

Vice President Kamala Harris is calling for urgent action as the Centers for Disease Control and Prevention report Black women in the U.S. are three times more likely to die while giving birth.

Lisa Saul, president of the Mother and Baby Clinical Service Line for Allina Health said while Minnesota has fewer maternal deaths than the national average, disparities still exist when it comes to race.

"We rank very well compared to the rest of the nation in overall mortality, but when we break down the mortality statistics by race, African American women still have a higher rate of mortality compared to the percentage they represent in the state," Saul said.

Saul attributed the majority of maternal deaths in the U.S. to preventable causes like hemorrhages, infections and embolisms. Access to care is one of the biggest barriers for Black women, she said.

"The inclination is to go directly to socioeconomics, and certainly that plays a role, but we’re seeing these disparities regardless of income level or education," she said, "If you have a working woman who might have one or two jobs, how easy is it for her to get to her prenatal appointments and prenatal visits? Especially when we think about the other factors that can complicate a pregnancy like diabetes, or high blood pressure, obesity which is a significant issue in our country, those patients require even more visits." 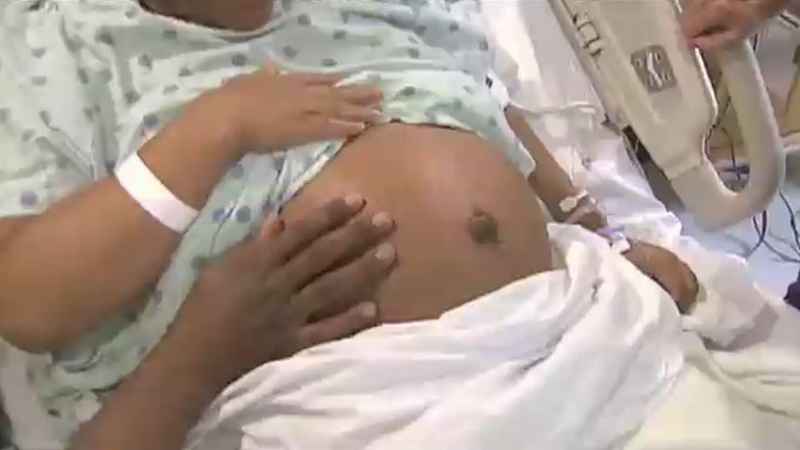 Saul said the United States need to expand access to telehealth and virtual care to meet moms where they’re at. She also said health care professionals need be trained on implicit biases, another factor that has heightened racial inequities in health care.