Mapping happiness: U of M professor tracks the happiest routes in the metro

Many of us would describe our commute as a grind. But there could be some factors that add happiness.

Yingling Fan is a professor of urban planning at the University of Minnesota’s Humphrey School of Public Affairs.  She is working to make happiness part of the daily commuting experience.

“I think when people design transportation systems, they only think about efficiency,” she said.

Fan studied data from hundreds of Twin Cities commuters and has developed the Transportation Happiness Map, where you can zoom in to see emotional responses to different routes.

Fan says the happiest commuters travel by bike. She also says companionship ups the happiness factor.  West River Parkway scored the most points because it’s not congested and has space for foot and bike traffic alongside motor traffic. 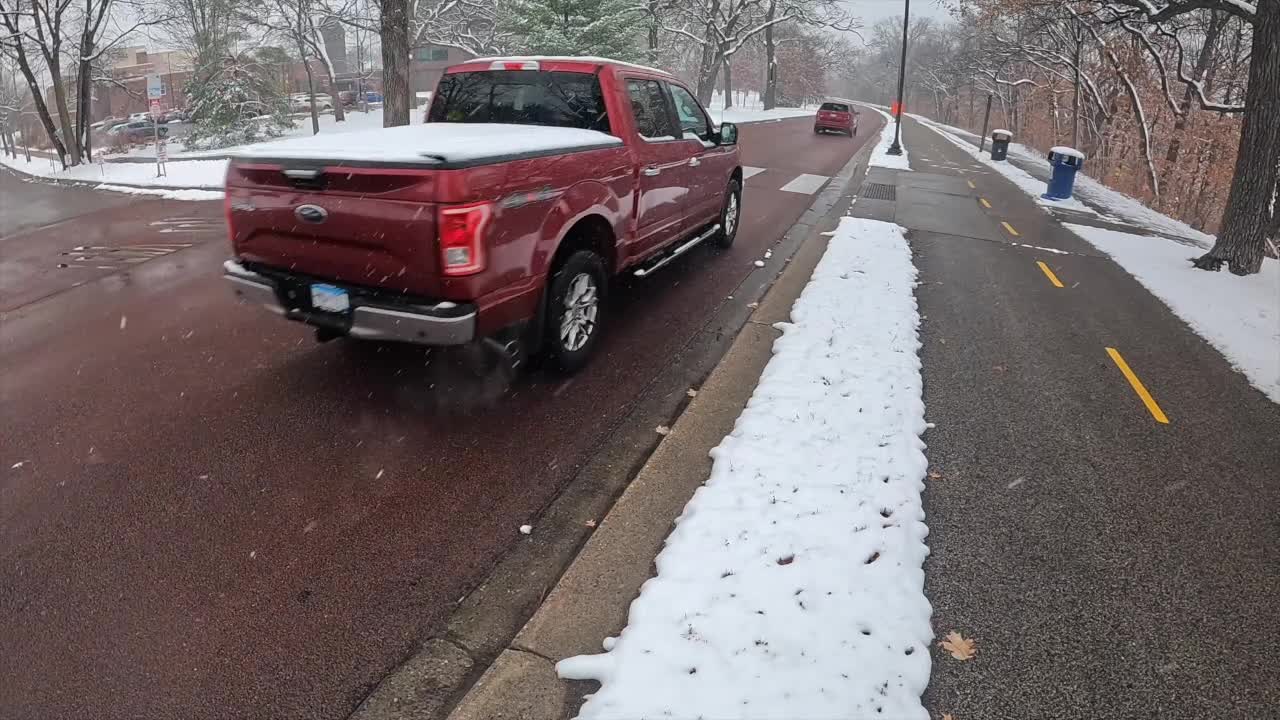 Fan says happiness will happen when planners and policymakers start to think of transportation systems as shared public spaces.

“Transportation systems are where people come together, pass by and intersect.  We need to think about how we can prioritize the human experience when we design roads and bridges,” Fan said.