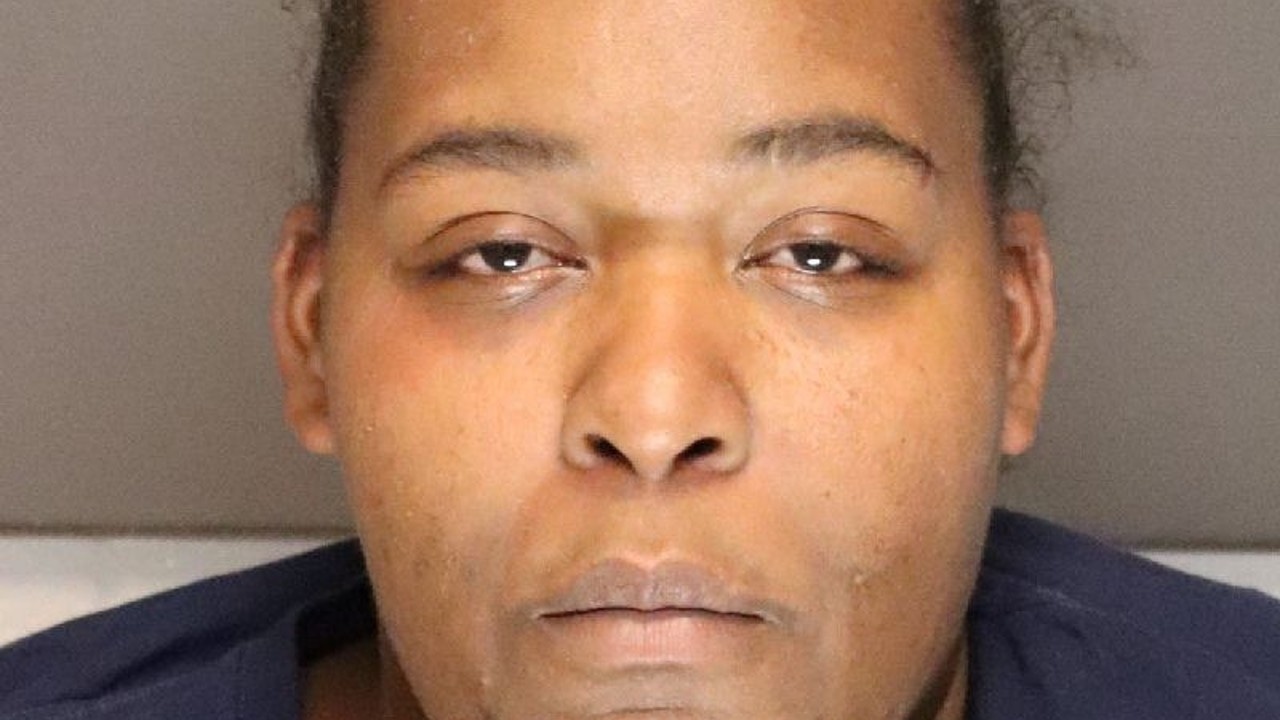 A Maplewood woman has been charged in the 2020 death of her 3-year-old son, who was found to have fentanyl in his blood.

Queenetta Jeanette McDaniel, 34, is charged with second-degree manslaughter in her son’s death.

West St. Paul police were called to an apartment just after 7:40 a.m. on Dec. 7, 2020, on a report of a 3-year-old not breathing. The child’s mother, McDaniel, told police she and the boy were asleep on the couch but, after she’d woken up and used the bathroom, she found that the boy wasn’t breathing and had apparently vomited, a criminal complaint states. McDaniel also said the child had been fine at around 11 p.m. the night before.

The boy was rushed to a hospital but, despite lifesaving efforts, was pronounced dead.

Investigators learned the apartment McDaniel and the boy had been staying at the past couple of days had a resident who was suspected of selling drugs, including fentanyl. The complaint also states that officers saw indications that McDaniels may have been under the influence of drugs so they ordered a blood draw, which later showed the presence of fentanyl.

The Ramsey County Medical Examiner’s Office determined that the boy’s blood also had a high concentration of fentanyl and ruled his cause of death as acute fentanyl toxicity. No other traumatic injuries or contributing causes were noted by the medical examiner, according to the complaint.

The complaint also states that witnesses told police that McDaniel was a heavy and habitual user of illicit drugs, including fentanyl. Investigators reported finding several pieces of drug paraphernalia in the apartment.

If convicted, a second-degree manslaughter charge carries a maximum penalty of 10 years in prison and a $20,000 fine.