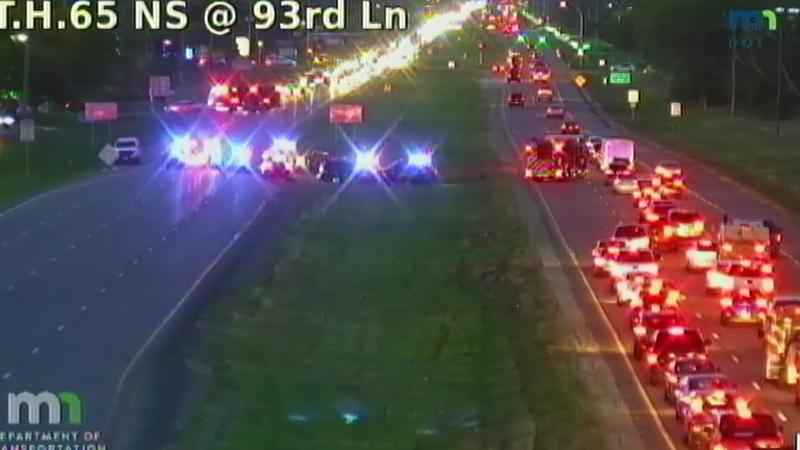 A man who had an active arrest warrant and led authorities on a chase in Blaine Tuesday has been identified.

He has not yet been formally charged.

The incident all began when a deputy responded to a report of a suspicious man watching children from a vehicle in Ham Lake after 6 p.m. Tuesday.

The man, later identified as Harrell, was found to be wanted for criminal sexual conduct.

Harrell led deputies on a chase, which ended in a crash on Highway 65 just north of Highway 10.

After investigators stopped the vehicle, they say Harrell armed himself with a knife.

Authorities used what they described as "less lethal tactics" to disarm him.

The sheriff’s office and the Minnesota State Patrol are continuing to investigate.