Man who died after being hit by vehicle in St. Paul identified 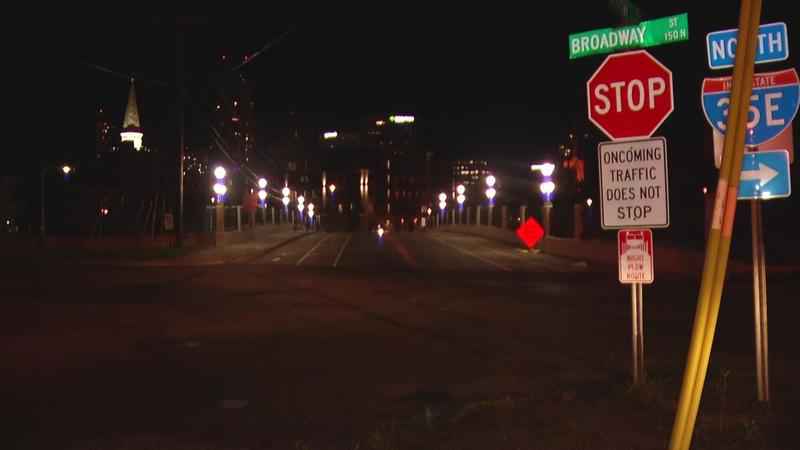 Al Rakip J. Zaidi, of St. Paul, died after police said a vehicle hit him in the area of Broadway and East 10th streets.

According to the St. Paul Police Department, at around 4:30 a.m. Tuesday, a truck driver reported seeing a man lying in the street. The victim, later identified as Zaidi, had suffered severe head trauma, and emergency personnel pronounced him dead at the scene.

After reviewing surveillance video, homicide investigators found two suspects and interviewed them, police said. Police determined that the suspects had intentionally hit Zaidi with a vehicle. The suspects — a man and a woman — were arrested Tuesday evening and are being held on suspicion of second-degree murder. They have not yet been formally charged.

The St. Paul Police Department reports the case is currently under review with the Ramsey County Attorney’s Office for charging consideration.