Man shot while driving on I-394 near St. Louis Park

Police say a man is recovering after being shot while driving on Interstate 394 Thursday night.

According to St. Louis Park police, officers were called to Park Place Boulevard near the interstate at about 10:55 p.m.

They were told by a man he was shot by occupants in another vehicle while he was driving east on I-394 near Dakota Avenue.

Officials say the man was taken to an area hospital and is cooperating with investigators. His condition is unknown. 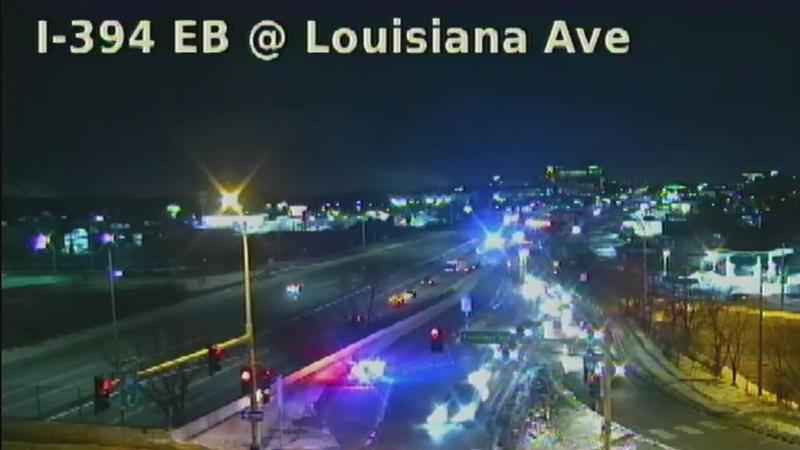 Due to the investigation, officers closed a section of I-394 to search for evidence.

A description of the suspect’s vehicle was not immediately provided.