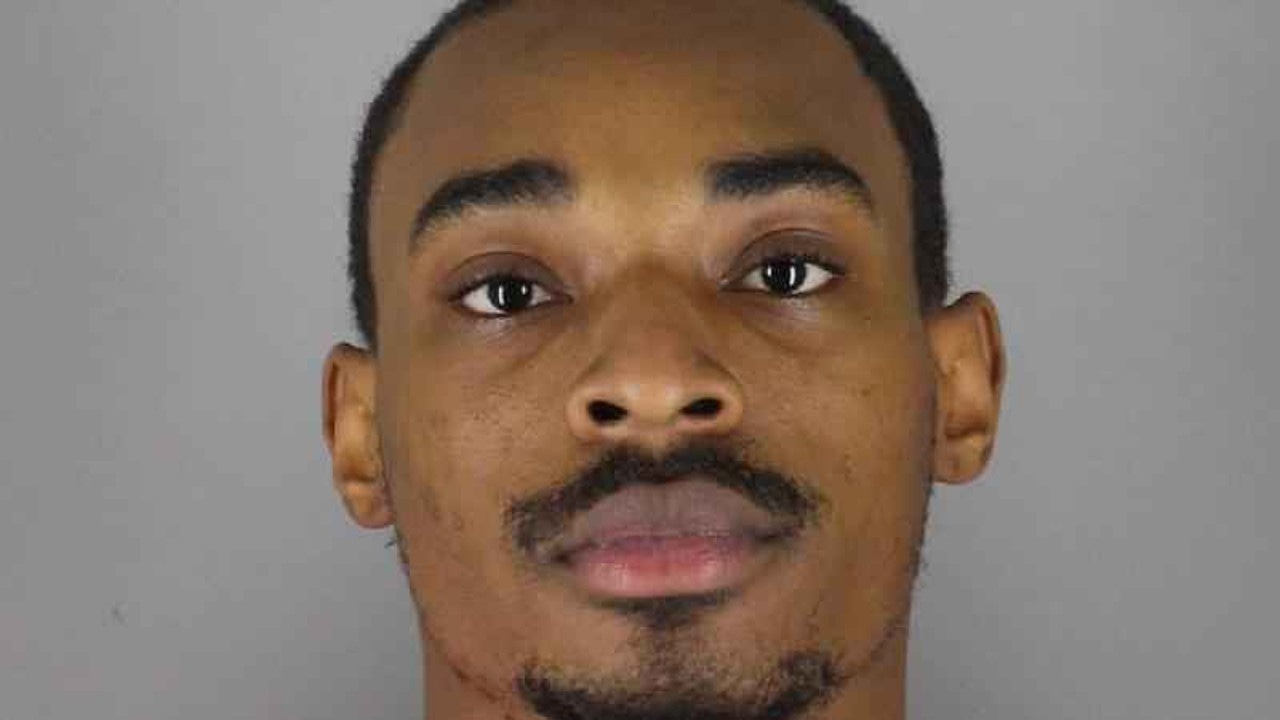 A St. Paul man was sentenced Tuesday in connection with a shooting at Mall of America on New Year’s Eve.

Kahlil Markell Wiley, 18, was convicted of second-degree assault with a dangerous weapon and was sentenced to serve nearly four years (45 months) at the Minnesota Correctional Facility in St. Cloud. He will receive credit for 77 days so far served.

Another second-degree assault with a dangerous weapon charge was dismissed, according to an updated court filing Tuesday.

Wiley had previously entered a guilty plea to one count of second-degree assault.

According to a criminal complaint filed at the time, two men suffered gunshot wounds after Wiley fired a handgun while on the third floor of Mall of America.

One of the men, who was shot in the leg, told police at the time he knew Wiley and was upset from a prior interaction.

Wiley told police at the time that the men were chasing him, and he did “several laps” while looking for an escape. Wiley told police that when one of the men started getting close, he “got scared” and fired his gun in response.

Editor’s note: A previous version of this story mistakenly said Wiley was sentenced to 35 months instead of 45 months. That has now been corrected.