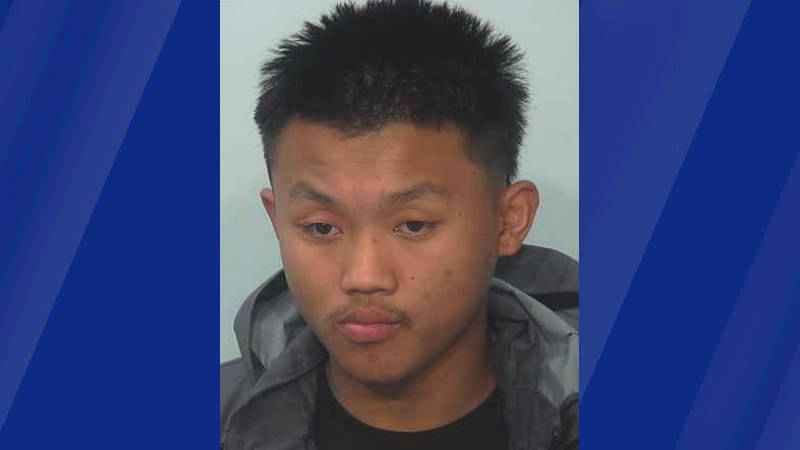 A man has been sentenced for running over a Crystal police officer last summer during a pursuit with law enforcement.

Court records indicate 19-year-old Shi Sho was sentenced on Friday to four years in prison. However, he has 302 days credited for time served. He will serve the remainder of his sentence at the St. Cloud correctional facility.

Sho pleaded guilty to a first-degree assault charge on June 7.

During a pursuit involving police on June 3, Sho stopped his car and was surrounded by police when he hit reverse and hit an officer, pinning the officer between two vehicles. Then, Sho drove forward and ran over the officer’s legs.

The officer was taken to the hospital and was found to have suffered a serious hematoma, the complaint states.