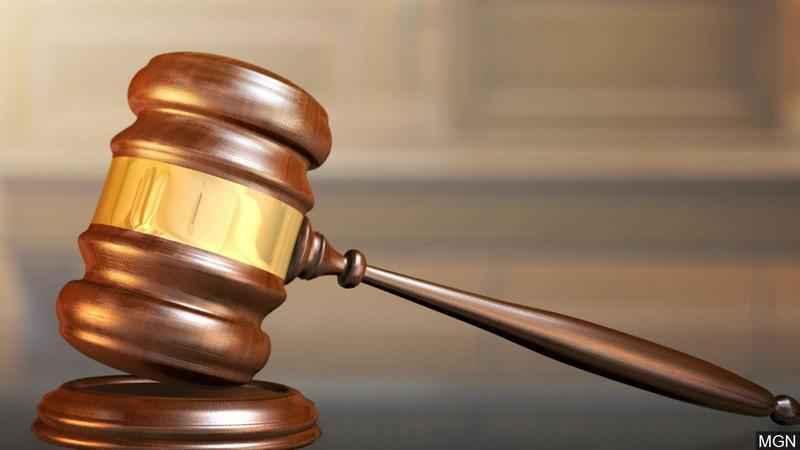 A man charged in connection with a 2020 Brooklyn Center crash that killed a boy was sentenced last week.

Baldwin was charged with one count of criminal vehicular homicide in connection with the 2020 incident.

There, officers found a badly damaged car on its side in a parking lot with a juvenile male victim partially ejected from the back passenger window. The boy was pronounced dead at the scene.

According to a criminal complaint filed at the time, investigators learned Baldwin owned the vehicle. Officers also learned there had been another passenger in the vehicle and that Baldwin and the passenger "had been drinking heavily."