The cell phone video recorded by Jovonta Patton shows him and a friend inside the Gucci store at Nordstrom, inside Mall of America.

Suddenly, there’s a disturbance, and the phone abruptly points to the floor.

“While she’s filming it, we hear gunshots,” recalls Patton. “What you see in the video caught us all off guard, and it’s all in real time, so it’s all of our first response.”

Patton, a north Minneapolis husband and father of three girls, was in the Gucci store to film a social media post — and to buy some gifts for his family.

He says he was in the midst of asking a friend if she saw a purse she liked — when a loud noise echoed into the store.

“That explosive sound was just like a boom, and then you heard screaming,” Patton says. “My first mind is — is there someone that is in there to shoot as many people as possible. Let me get these women to the back, and so we got to the back of the Gucci store, which is very secured.”

Like hundreds of other shoppers, Patton and his friends sheltered in place during a one-hour lockdown.

Police say the gunfire began around 8 p.m., after a fight began among a group of nine people in the Nordstrom store.

Then, authorities say, someone pulled out a gun and shot and killed an 19-year-old metro-area man.

“Yesterday was the first firearms-related homicide in the history of Mall of America,” Bloomington Police Chief Booker Hodges told reporters.

The 18-year-olds have been identified as Taeshawn Wright and Deandre Depratto.

Because of their age, the 17-year-olds are considered juvenile suspects.

As such, their identities have not been released by authorities.

The chief says all five will likely have their first court appearances on Tuesday. 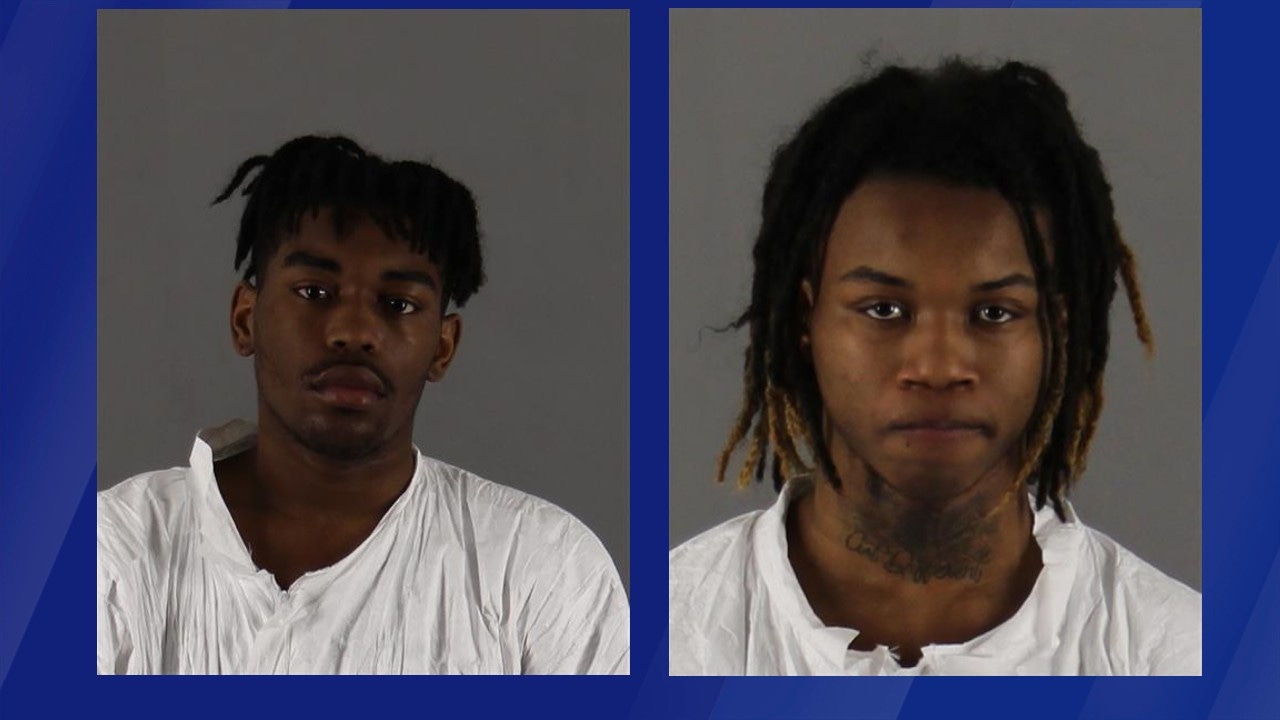 He adds one of the two 18-year-olds is the accused shooter.

“We are truly confident we do have the person responsible for murdering the victim, in custody,” he explains. “We believe this is some type of long-standing feud, something that’s been going on. But no one is cooperating with us right now.”

Within the past year, there have been several incidents with guns at the mall.

In August, shots were fired into a crowded Nike store.

No one was hurt, and several people were later arrested.

Weeks later, there was a holdup at the Lids store, when a man walked in and robbed the store with an AR-15 style rifle.

On New Year’s Eve 2021, the mall went into lockdown after two people were shot on the third floor.

Hodges says MOA has been taking steps to address security issues, including testing advanced security screenings at one entrance to check for weapons as shoppers enter the mall.

Shoppers who spoke with 5 EYEWITNES NEWS say they were saddened to hear about the loss of life Friday.

We asked several people what they thought of increased security measures such as metal detectors at mall entrances.

“I’m a big proponent of the right to keep and bear arms, so as long as it doesn’t infringe that, I’d be happy with one,” Flor says. “But I’d love a longer dialogue than a gut reaction to a shooting.”

“I feel that would be putting a band-aid on a deep wound,” adds Barbara Gaasedlen, from Golden Valley. “I don’t think that will really do much. When we start to regulate guns more closely in society, then we’ll be able to facilitate a safer experience for all of us.”

Meanwhile, on this holiday weekend, Patton says he’s thinking about that 19-year-old and his family.