Man pleads guilty in killing of good Samaritan in Minneapolis 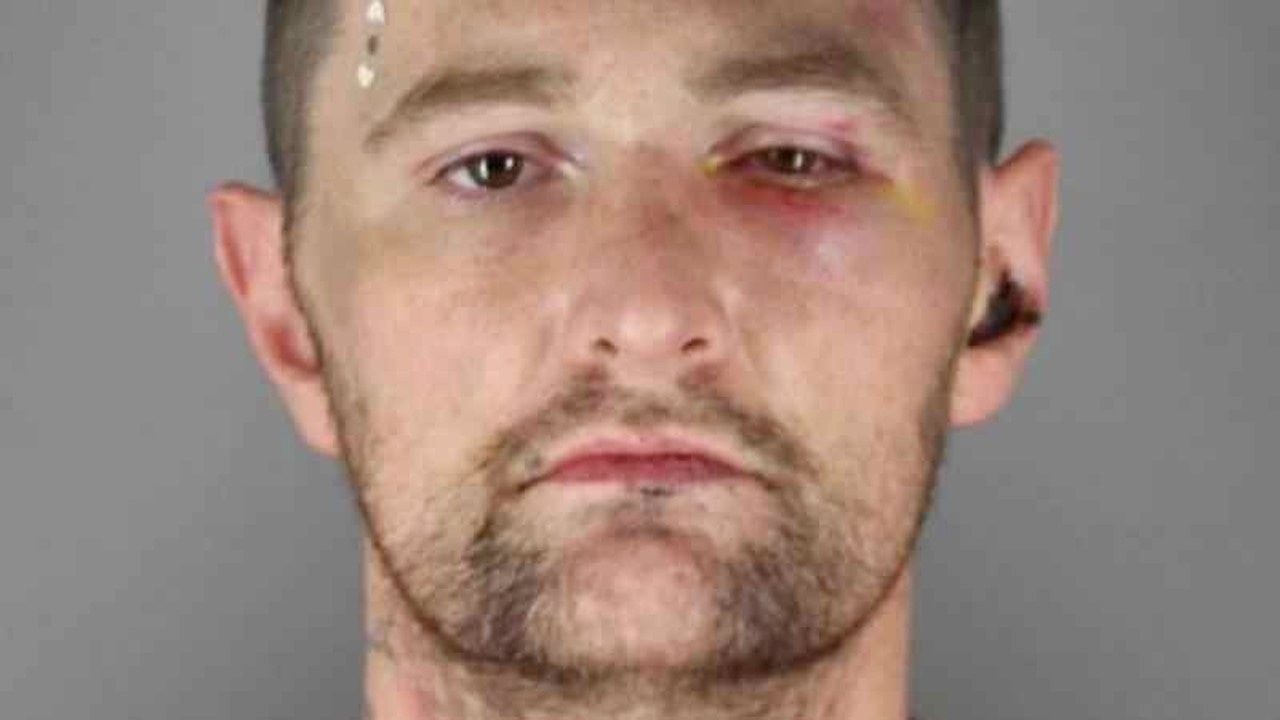 A Golden Valley man has pleaded guilty in the death of a good Samaritan in November.

According to a criminal complaint, Minneapolis police were called to the intersection of Broadway Avenue West and Lyndale Avenue North at around 9:50 a.m. on Nov. 12 after a reported crash and shooting. There, police found Palmer lying in the intersection and suffering from a gunshot wound. He was pronounced dead at the scene.

Witnesses told police that Hall, in a Chevrolet Monte Carlo, ran a red light and crashed into a Mercury Mountaineer. He then got out of the Chevrolet and tried to run, the complaint states. However, as Palmer ran after Hall and tried to stop him, witnesses said Hall shot Palmer in the chest.

Hall is accused of then running to the nearby Cub Foods parking lot and trying to steal a woman’s vehicle. However, multiple people stopped and held him until police arrived.

Hall’s sentencing is set for March 30.