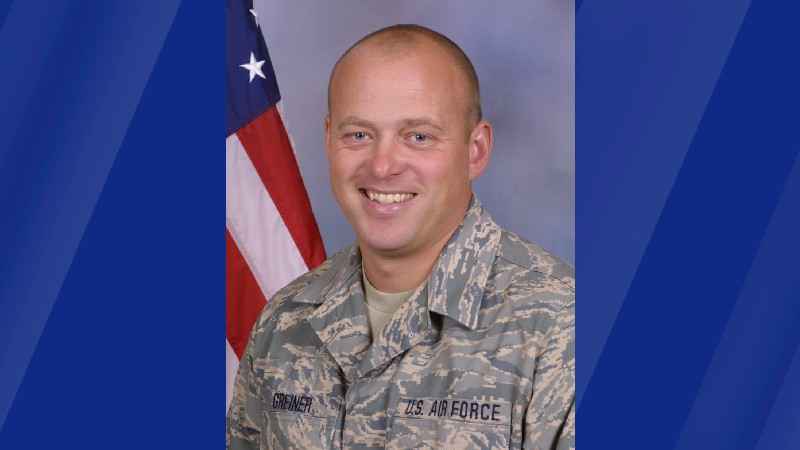 A man who died in a crash on Interstate 35 near Hinckley on Friday has been identified as a member of the 148th Fighter Wing.

Greiner, of Garfield, had nearly 20 years of dedicated military service, the 148th Fighter Wing said. He started as a helicopter mechanic for the U.S. Army in 2001 before joining the Minnesota Air National Guard as a heavy equipment operator three years later. During his time with the 148th Fighter Wing, he was deployed to Bagram Airfield in Afghanistan in 2010 and 2014.

"Dave was always on point, whether he was working on airfield infrastructure projects or removing an A-300 Cargo aircraft from an active runway during a combat deployment," Ion added.

The 148th Fighter Wing said Greiner "had a tremendous positive impact on the lives and careers of the airman in his field and was highly respected by everyone that knew him."