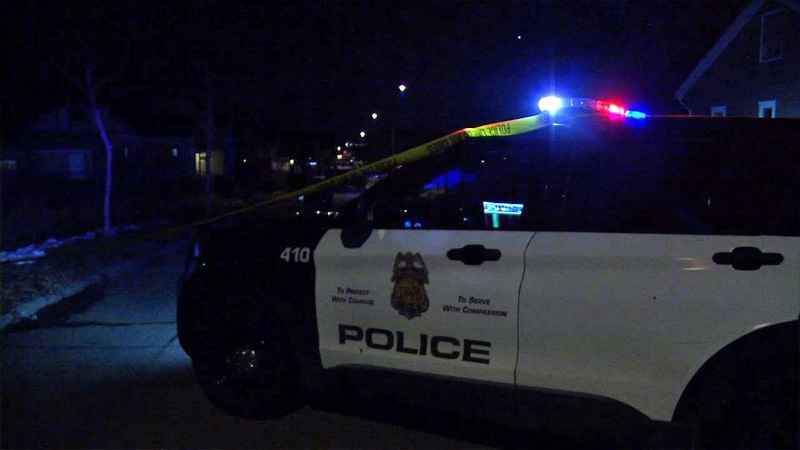 Minneapolis police are investigating a hit-and-run on Thursday night that left a man dead.

According to the department, officers were called to the area of 30th Avenue North and Newton Avenue on a report of a man down on the street.

Officers arrived and found a man lying in the street in grave condition. Aid was provided by officers and firefighters but paramedics pronounced him dead at the scene.

A preliminary investigation indicates the man was struck in the road by a cream or white SUV that headed east on 30th Avenue North without stopping.

The victim’s identity and cause of death will be released at a later time.