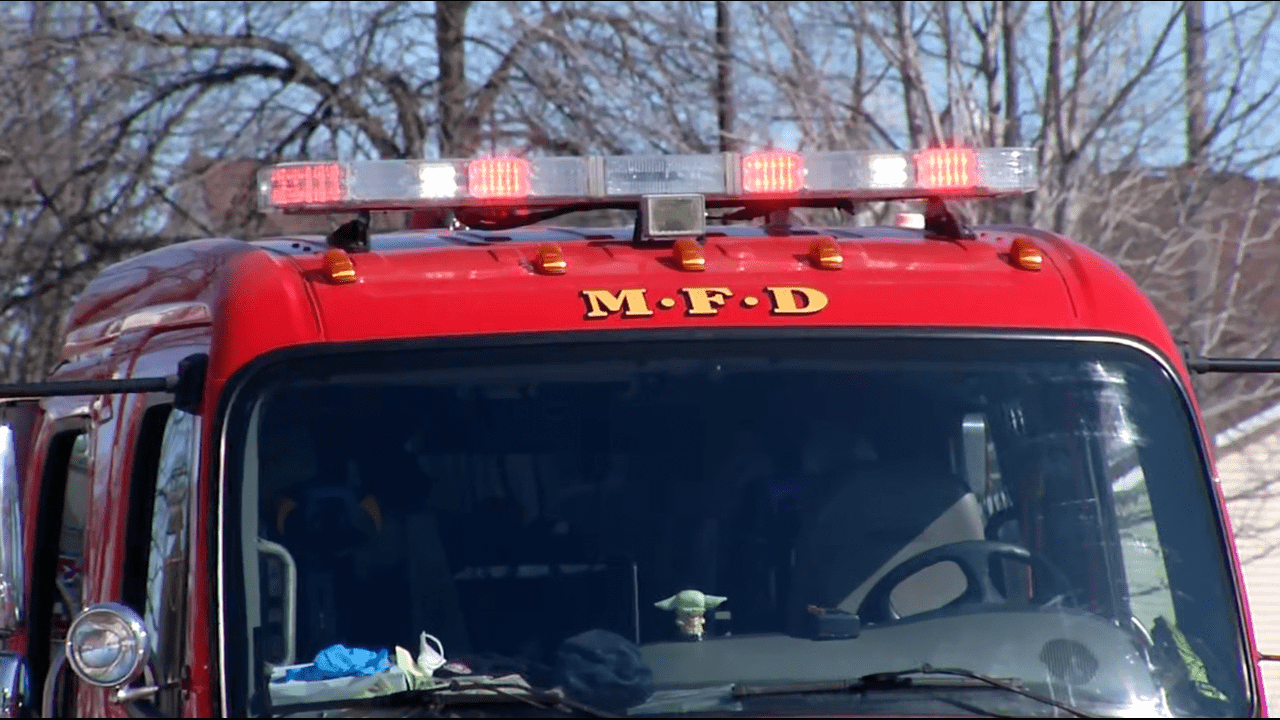 FILE - A Minneapolis Fire truck responds to a fire. (KSTP-TV)

The Minneapolis Fire Department responded to an apartment fire at the intersection of Plymouth Avenue North and Logan Avenue North at about 1 p.m. Saturday.

When firefighters arrived, they found a fire in a unit on the fifth floor of the building, which is operated by the Minneapolis Public Housing Authority.

Minneapolis Battalion Chief Bryan Tyner said one adult male victim was rescued from the burning unit and transported to the hospital for smoke inhalation.

The condition of the victim was reported as “responsive but serious.”

The fire was contained to one apartment unit where it started, and Chief Tyner said residents were able to shelter in place during the fire.