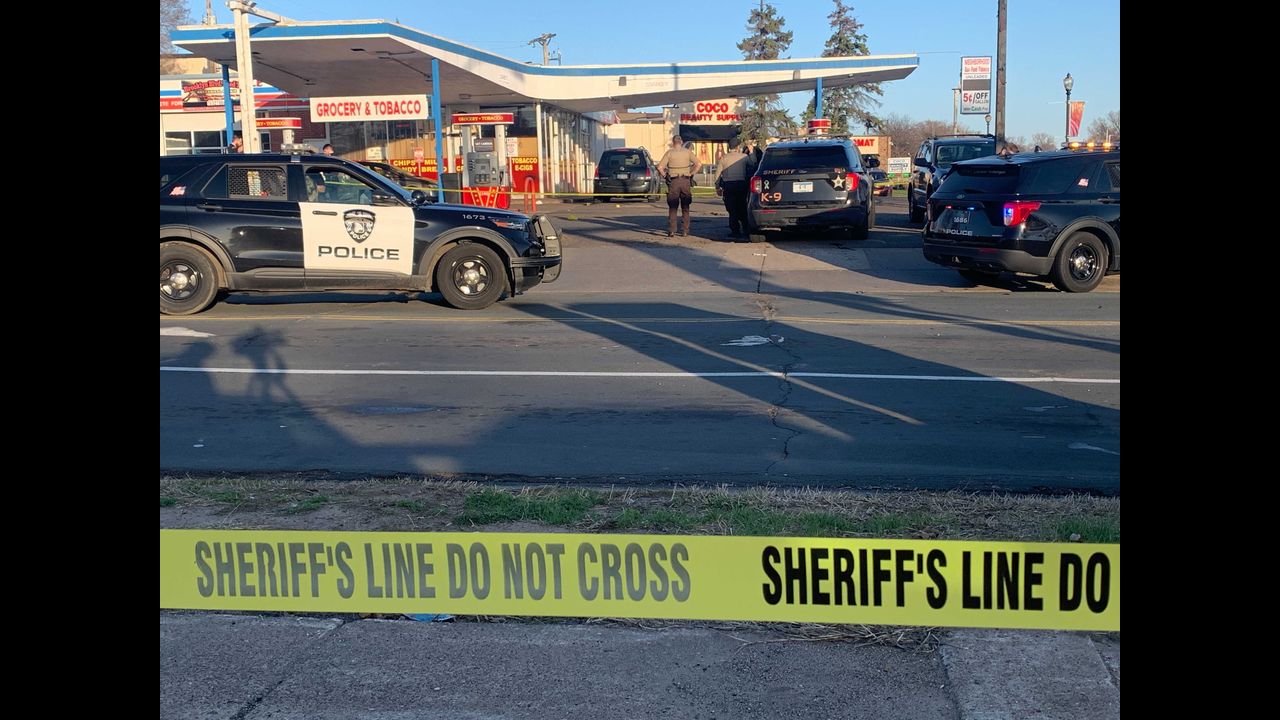 Police responded to a report of shots fired at around 6 p.m. and found a victim who had been shot several times.

Officers provided first-aid to the victim before he was transported to the hospital in “serious condition.”

Police say that numerous people were involved in the incident, and three adult men have been arrested in connection to the shooting.

According to Brooklyn Park Deputy Chief Mark Bruley, 25 rounds were fired during the incident.

The shooting remains under investigation at this time.