Man in critical condition after shooting near Minneapolis VA 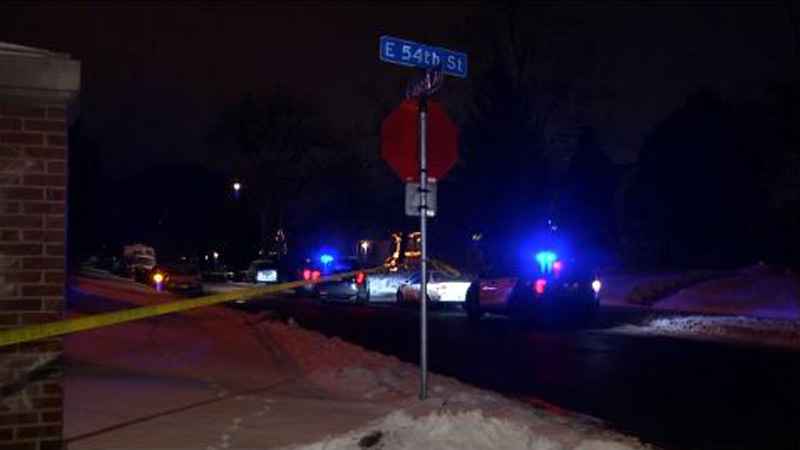 A man was taken to a hospital in critical condition after a shooting in south Minneapolis, Sunday night.

According to the Minneapolis Police Department, officers responded to a report of a shooting on the 5400 block of 46th Avenue South at 10:42 p.m.

When officers arrived at the scene, they found a man suffering from multiple gunshot wounds. He was taken to a hospital and was reportedly in critical but stable condition Monday morning.

Preliminary information suggests the incident may not have been random, police said.