A man is hurt after a shooting early Monday in Brooklyn Center.

Police said the incident happened at the Speedway near 69th Avenue and Brooklyn Boulevard.

Police said two groups of people were shooting at each other.

The man who was shot was taken to a nearby hospital.

Additional information has not yet been released. 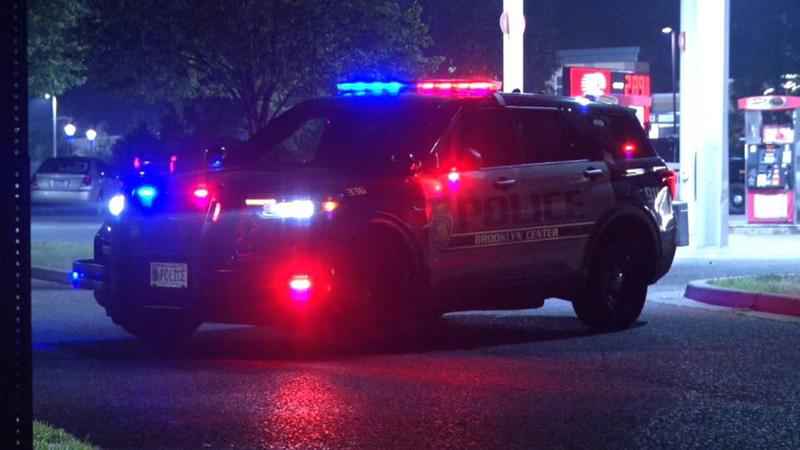