Man dies days after being shot in Minneapolis 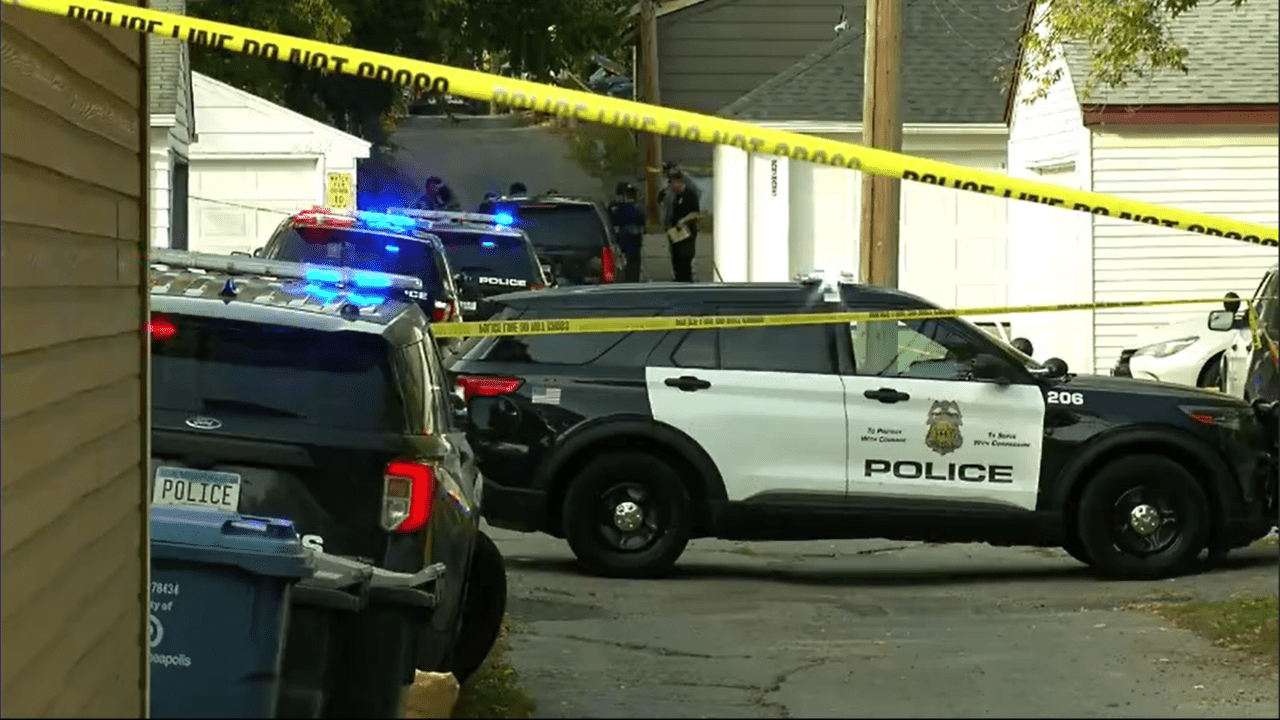 UPDATE 10/5/2022 – Police say a man shot earlier this week in Minneapolis has now died from his injuries.

According to Minneapolis police, officers were informed Wednesday morning the man, who was shot Monday afternoon, had died. This marks the city’s 69th homicide of the year.

As previously reported, officers were called to the area of Fremont and 26th avenues north around 3:15 p.m. Monday for a report of a shooting.

Although homicide investigators responded to the scene, no one was found dead in the area.

The man’s identity and age haven’t been released, however, police say he is in his 20s.

Officials say he was found in an alley between Fremont and Girard avenues.

An autopsy will be done to determine an exact cause of death.

As of Wednesday afternoon, no one had been arrested for the shooting.

Police responded to the 2600 block of Fremont Avenue North around 3:15 p.m. and located a male victim in his 20s.

According to police a 911 caller reported the sound of gunfire and witnessed a vehicle leave an alley near where the victim was found.

The man’s condition is unknown, however, authorities say that due to the nature of his injuries homicide investigators were called to the scene.

Anyone with information about the shooting is asked to contact CrimeStoppers, you can remain anonymous.