Man found shot to death in car in south Minneapolis

A homicide investigation is underway after a man was found dead in a car Sunday afternoon in the Seward neighborhood of Minneapolis.

According to Minneapolis Police Department spokesman Officer Garrett Parten, police were called to the area of 24th Avenue and 24th Street just after noon on a report of a man slumped in a vehicle in an alley.

Police were able to find the deceased victim in the vehicle with a gunshot wound. Neighbors in the area told police they recalled hearing shots overnight, Parten said.

The Hennepin County Medical Examiner’s Office will identify the victim in the coming days.

This is the city’s 66th homicide of the year. 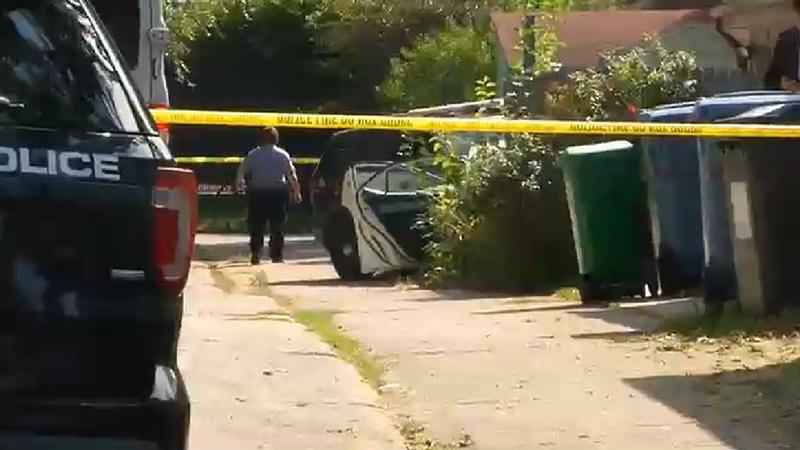 Anyone with information is asked to call CrimeStoppers of Minnesota at 800-222-8477 or submit an anonymous tip online.