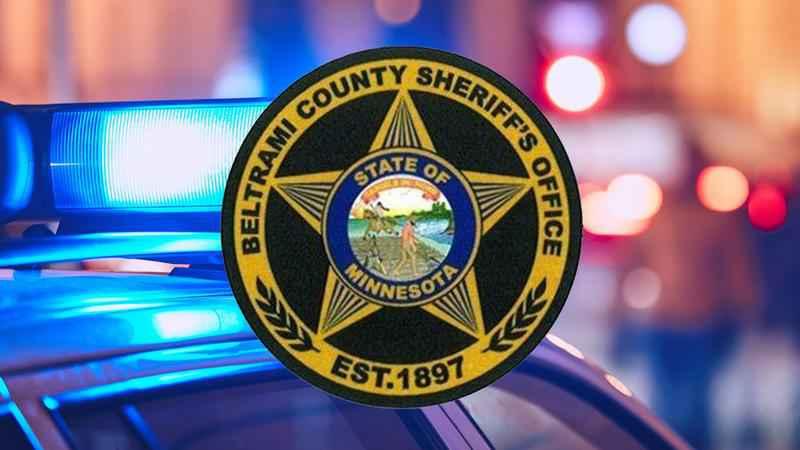 The Beltrami County Sheriff’s Office is investigating a homicide after a man was found dead in Turtle River Township Sunday, about nine miles northeast of Bemidji.

According to the release, a man called 911 around 3:25 p.m. on Sunday, saying he had been shot. When law enforcement arrived to the scene on Chokecherry Drive NE, they found a man dead.

The sheriff’s office briefly notified people living in the area to shelter in place following the incident until they could verify there was no active threat to the local community. Authorities believe this to have been an isolated event.

The cause of death and identification of the man is pending an autopsy from the Midwest Medical Examiner’s Office.

No arrests have been made at this time. The sheriff’s office says the investigation is active and open.