The Menomonie Police Department said in a news release that a man is dead after their officers, along with a deputy from the Dunn County Sheriff’s Office, fired their weapons during a traffic stop of a stolen vehicle Saturday night.

No injuries to law enforcement were reported.

Menomonie police said in the release that officers responded to reports of “an older white male” breaking into an apartment in the area of Bongey Drive and Terrill Road just before 9 p.m. on Saturday. Police were also told that the man was threatening the homeowner and had fired a gun.

Police say the suspect then stole the homeowner’s vehicle but was then stopped by law enforcement. It was during the traffic stop that law enforcement shot the driver. He died at the scene despite first aid being rendered.

The news release states that the Dunn County Sheriff’s deputy as well the Menomonie police officers involved in the shooting have been placed on administrative assignment. 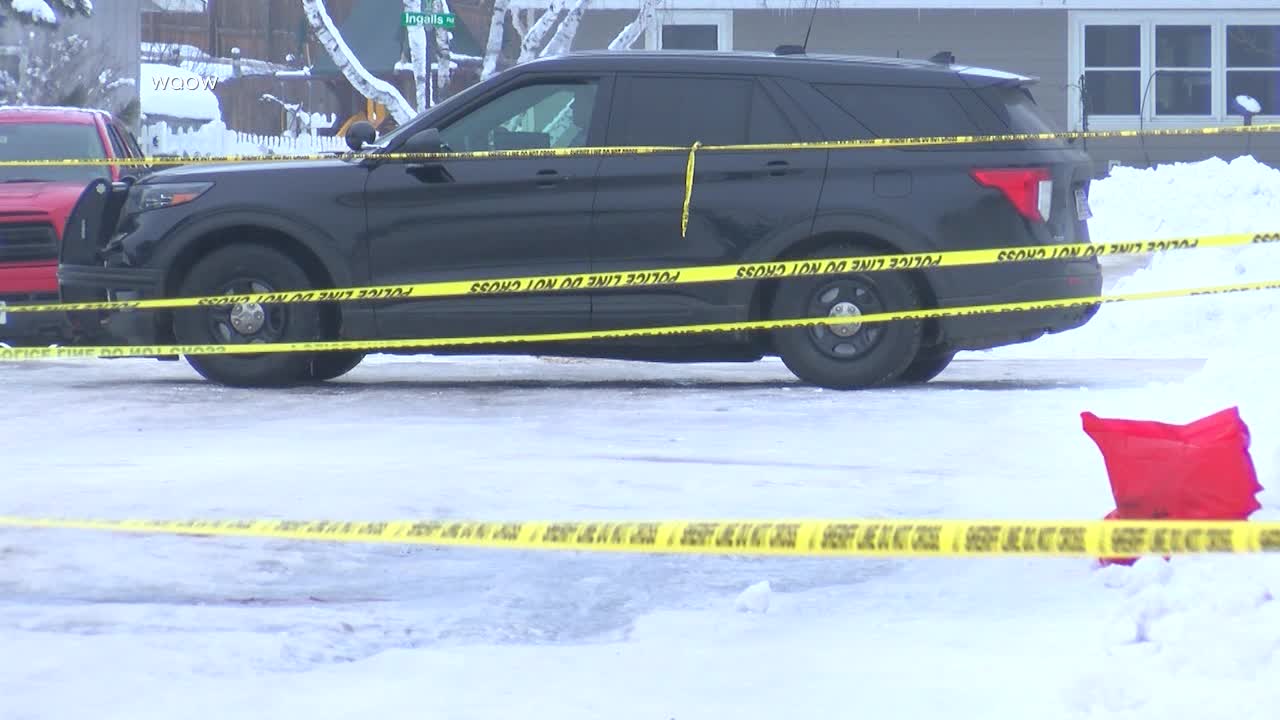 The Wisconsin Division of Criminal Investigation is investigating the shooting.

The Menomonie Police Department is the lead agency in the investigation of the home invasion.

This is a developing story and will be updated as more information becomes available.